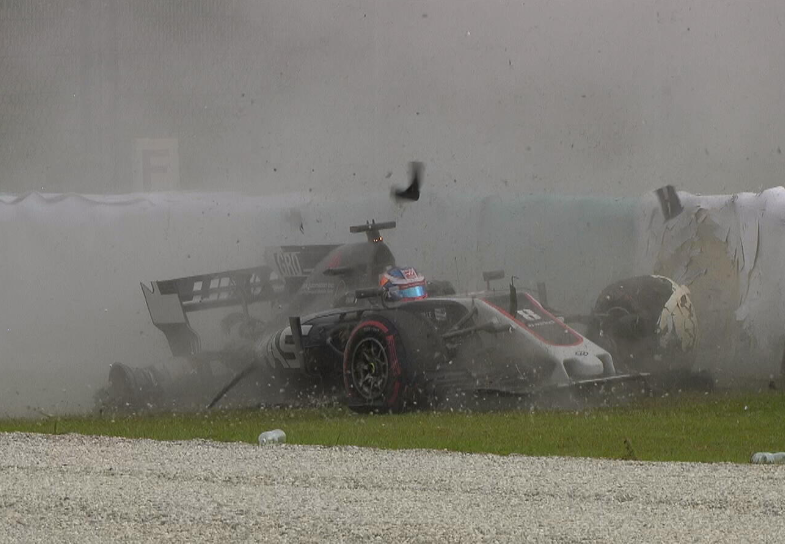 A loose drain cover caused a very scary moment for Romain Grosjean, who went flying into the wall after seeing his rear tyre become shredded to pieces.

“Wet and unsettled” were the words Haas used to described the conditions ahead of FP1 while others just went for “wet”. Pirelli tweeted the obligatory “wet” picture.

This is what the start-finish straight looks like at the moment. Damp, cloudy and humid. Might be a mixed #FP1 session, hard to assess grip. pic.twitter.com/6MwLhxQJJY

That, though, didn’t dampen Gasly’s spirits as the new Toro Rosso race driver prepared for his first grand prix. The 21-year-old Frenchman opted for number ’10’ as his permanent race number.

Sebastian Vettel looked lost in thought – and not very happy ones at that – as he waited out the rain in the Ferrari garage. He says Singapore isn’t playing on his mind but one has to wonder if that 28-point deficit to Lewis Hamilton is. 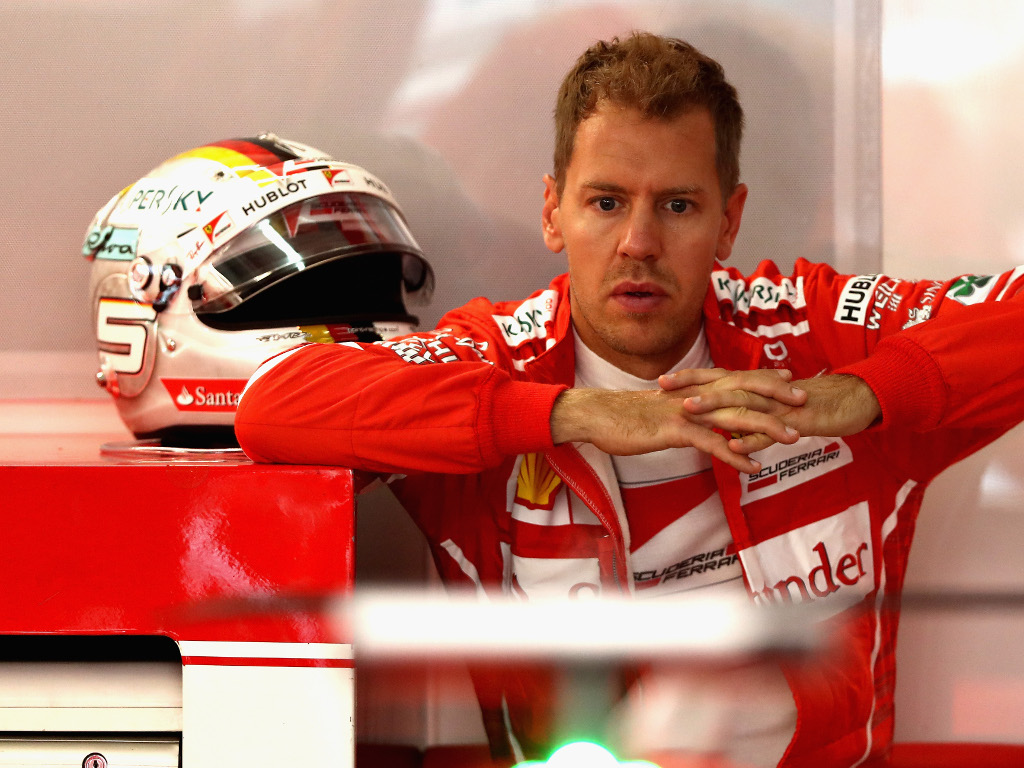 Valtteri Bottas, third in the championship, relaxed at the back of the Mercedes garage. 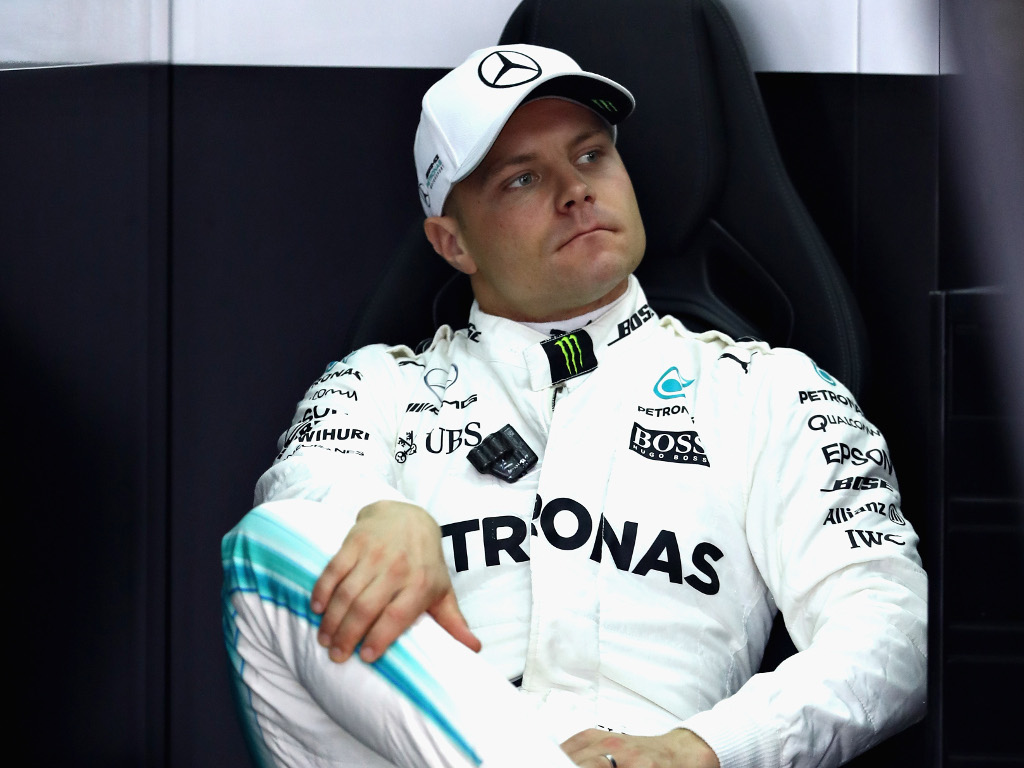 With this weekend’s grand prix marking Malaysia’s 19th and last race, Mercedes took the time to say thanks.

Lance Stroll appeared to be a bit befuddled by all that was going on, but the good news is he was soon sitting in his office with the session green lighted after a 30 minute delay. 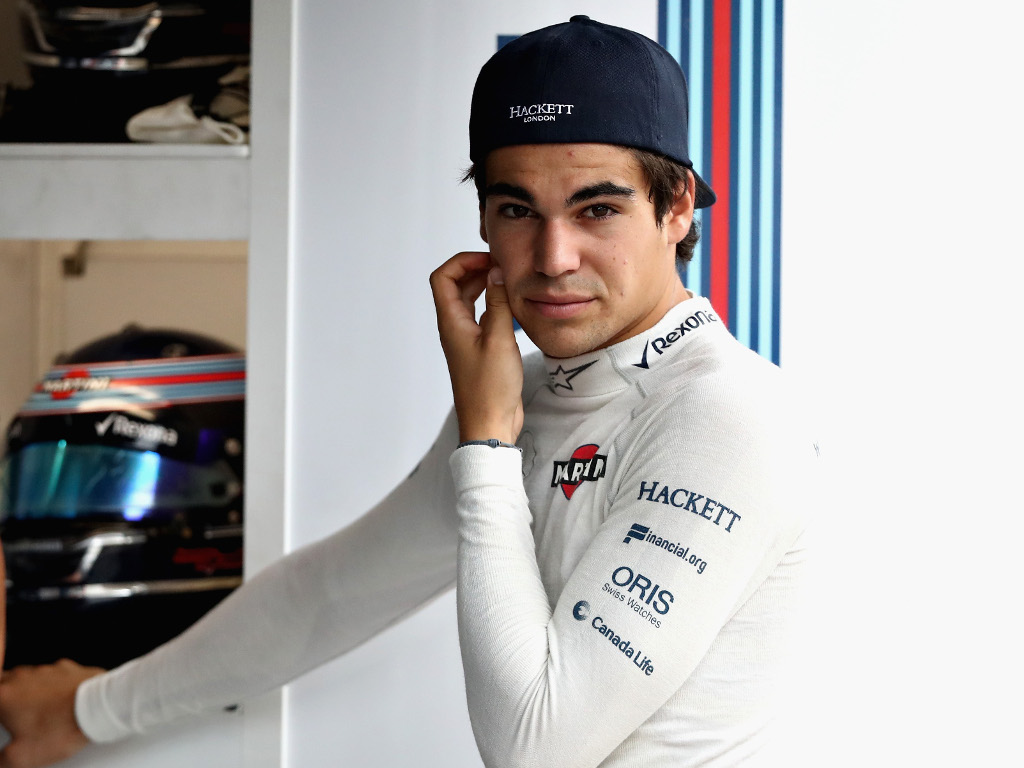 Ladies and gents, Pierre Gasly’s first lap as a F1 driver. How exciting! 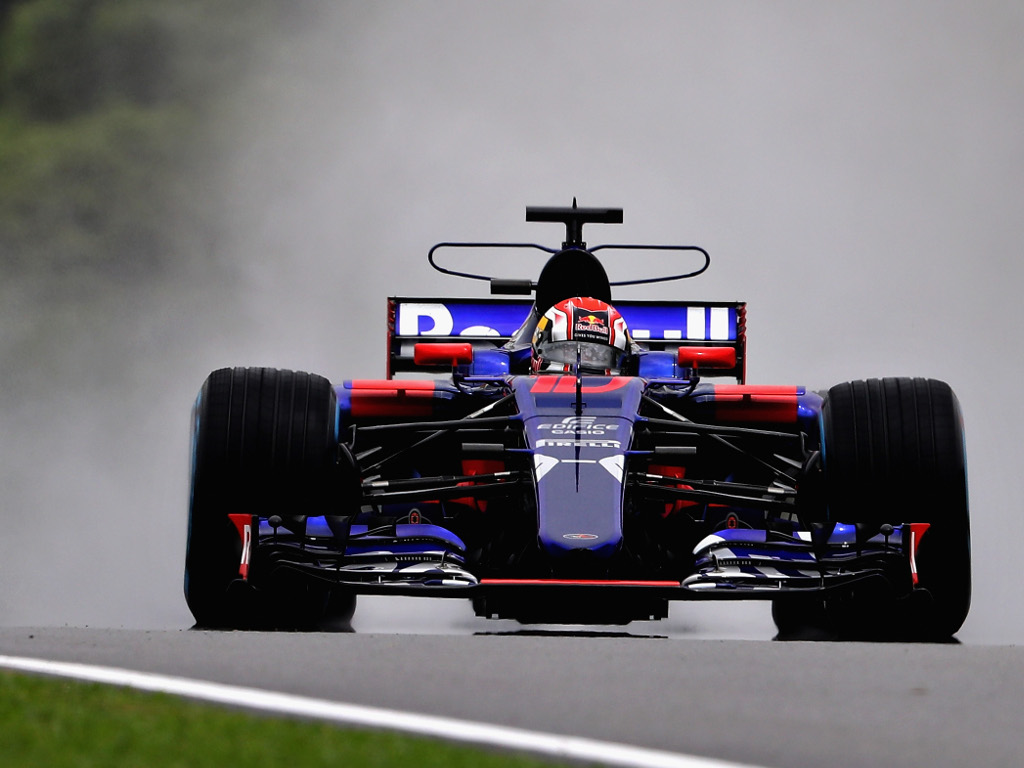 Vettel played in the rain, and briefly held down P1 but fell to fifth by the end of FP1. 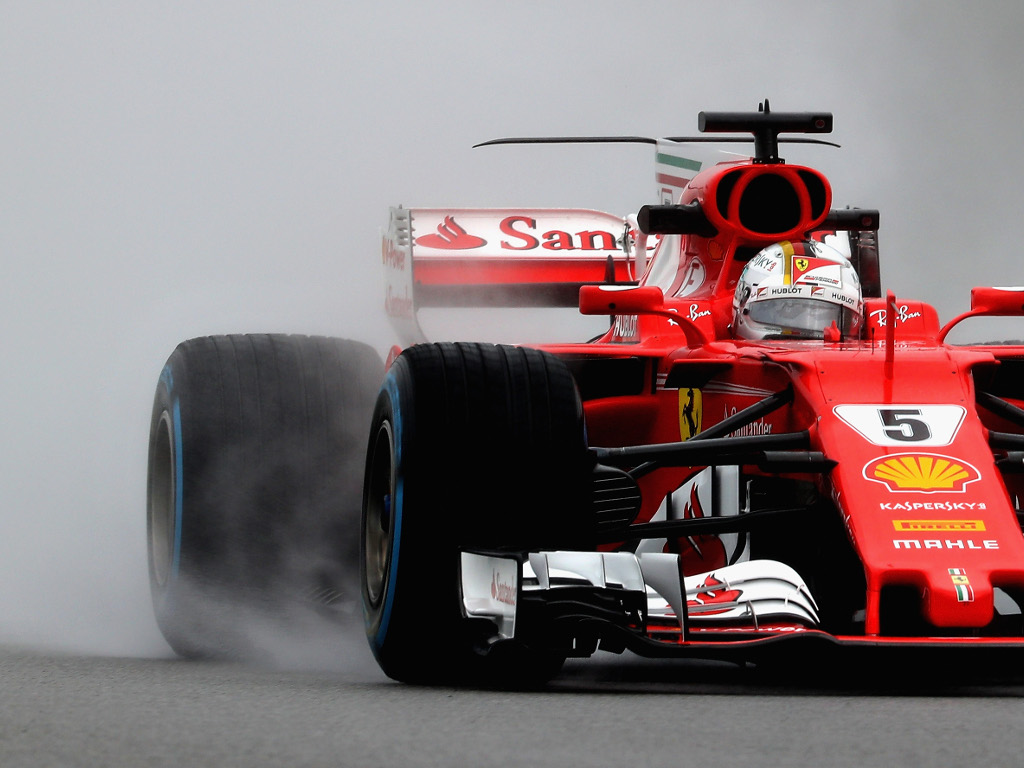 Daniel Ricciardo was looking almost unbeatable in the rain on Friday morning, but that did prove to be an ‘almost’… 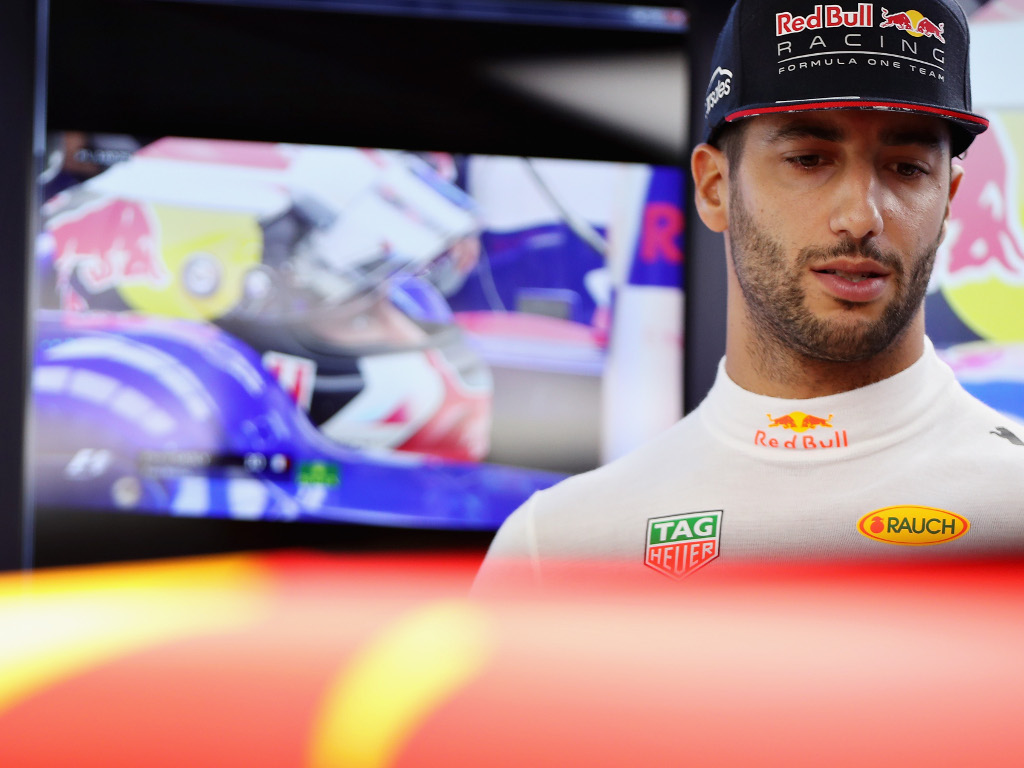 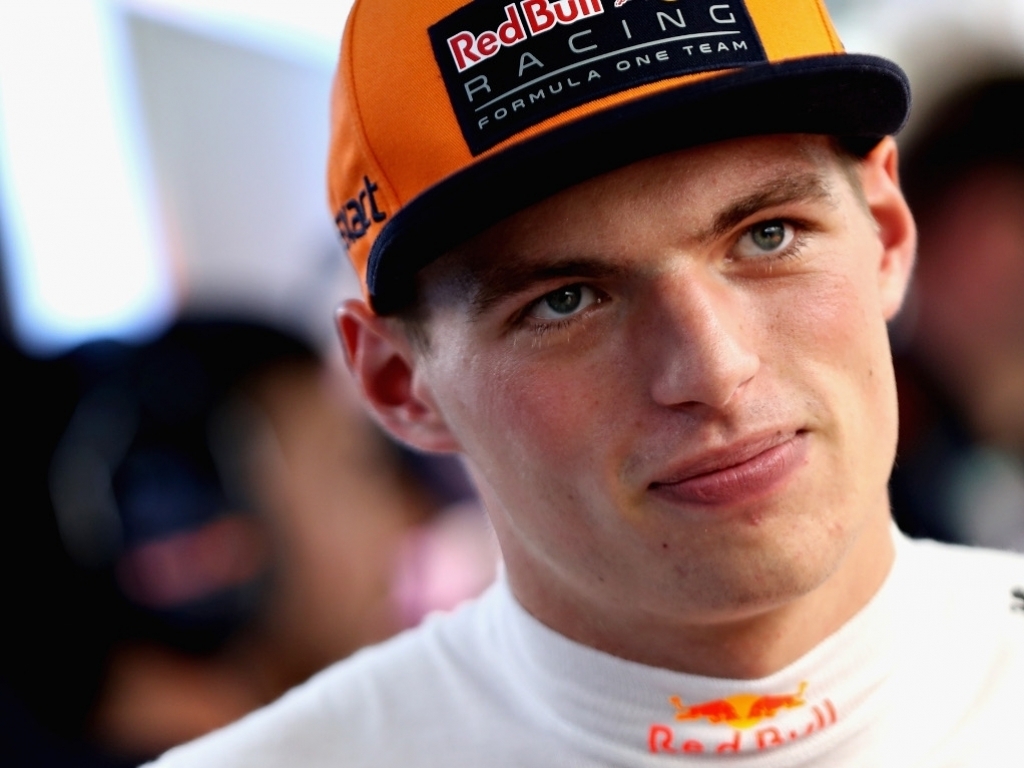 Third place went to Fernando Alonso as the rain levelled the playing field. He ran the Halo for a lap early in the session. 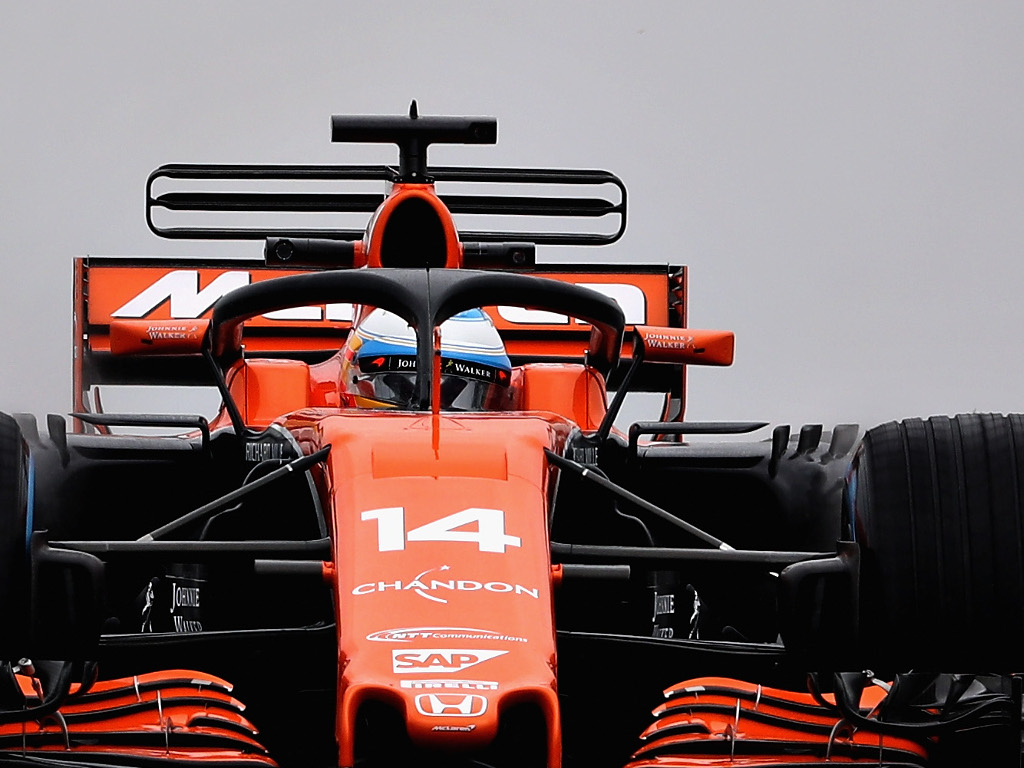 Conditions improved for FP2, with drivers eager to make full use of the brighter, drier weather. 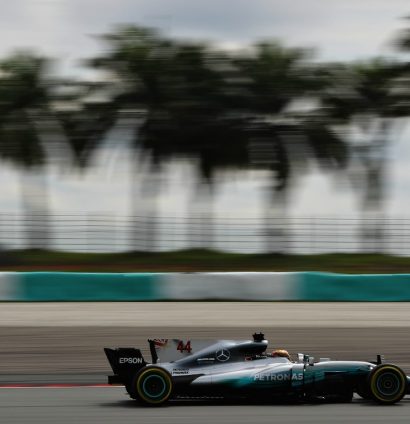 Bottas and Hamilton were a little too eager, though, as both suffered early offs…

Valtteri, less rally driving please. 😅 You gave us quite the scare there. The Finn's back in the box in one piece! 👏 #MalaysiaGP #FP2

Mercedes struggled throughout the session, with Vettel setting the pace out in front with a new track record. 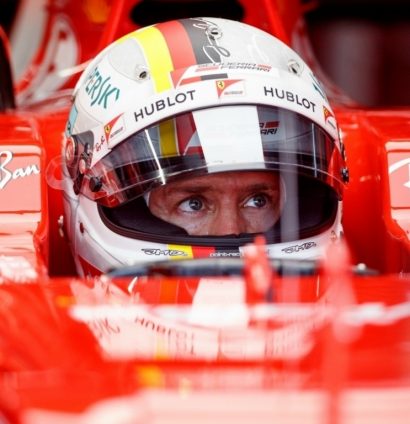 However, the session came to an abrupt end after Romain Grosjean was the unfortunate driver to hit a loose drain cover and was sent flying into the wall for his troubles.

He's out of the car and signals he is ok 👍#MalaysiaGP 🇲🇾 #FP2 pic.twitter.com/ZwwHLzqCN8