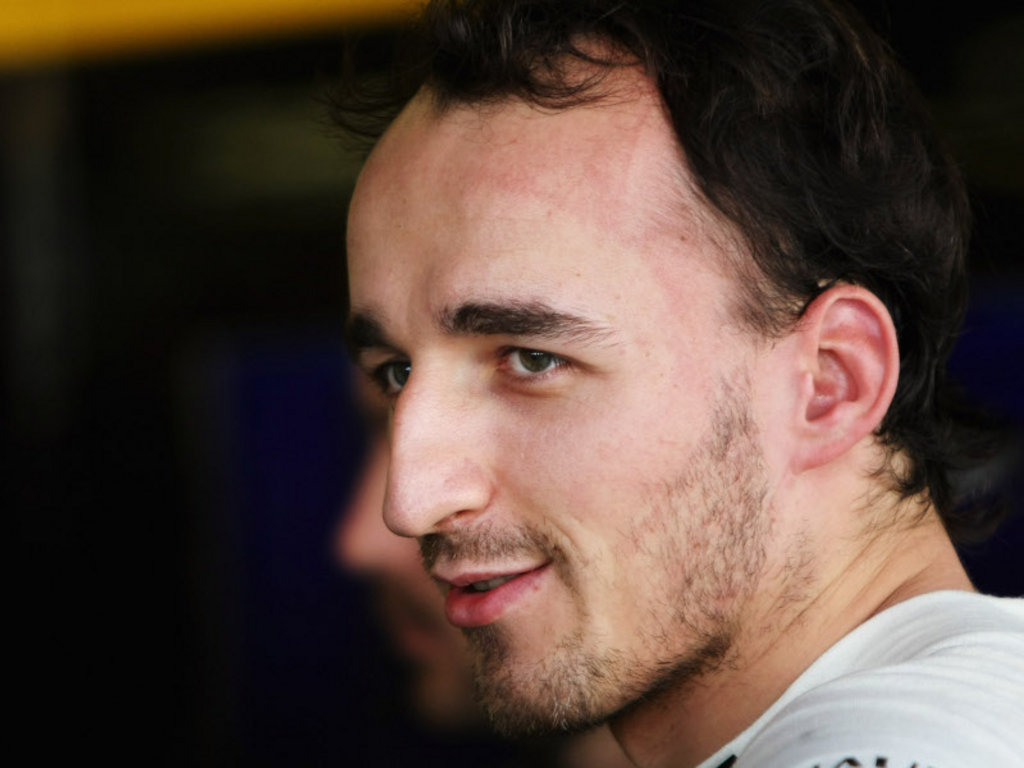 Team owner Gerard Lopez says that without a doubt, if Robert Kubica is able to race, he will do so for Lotus Renault next season…

Team owner Gerard Lopez says that without a doubt, if Robert Kubica is able to race, he will do so for Lotus Renault next season.

Kubica is determined to return to Formula One next season despite suffering massive injuries in a rally accident earlier this year.

His injuries, which included a partially severed hand, meant the Pole was not able to compete this season.

And they have also meant he has not been behind the wheel of a car since February.

However, a test is planned for early November when both his manager Daniele Morelli and his doctor, Riccardo Ceccarelli, believe the 26-year-old will prove he can make a comeback next season.

And Renault owner Lopez is willing to wait until then before making decisions regarding his team’s 2012 line-up.

“If someone like Robert Kubica is on the market then of course we will take him,” Lopez told Auto Motor und Sport.

“Our commercial model requires success on the tracks. We have again this year paid Robert’s salary, although he drove no races for us.

“We will look at the matter at the beginning of November. Robert will have a F1 car to show us what he can do.

“The data analysis is now so good that you can see with another car whether he is physically able to return.”