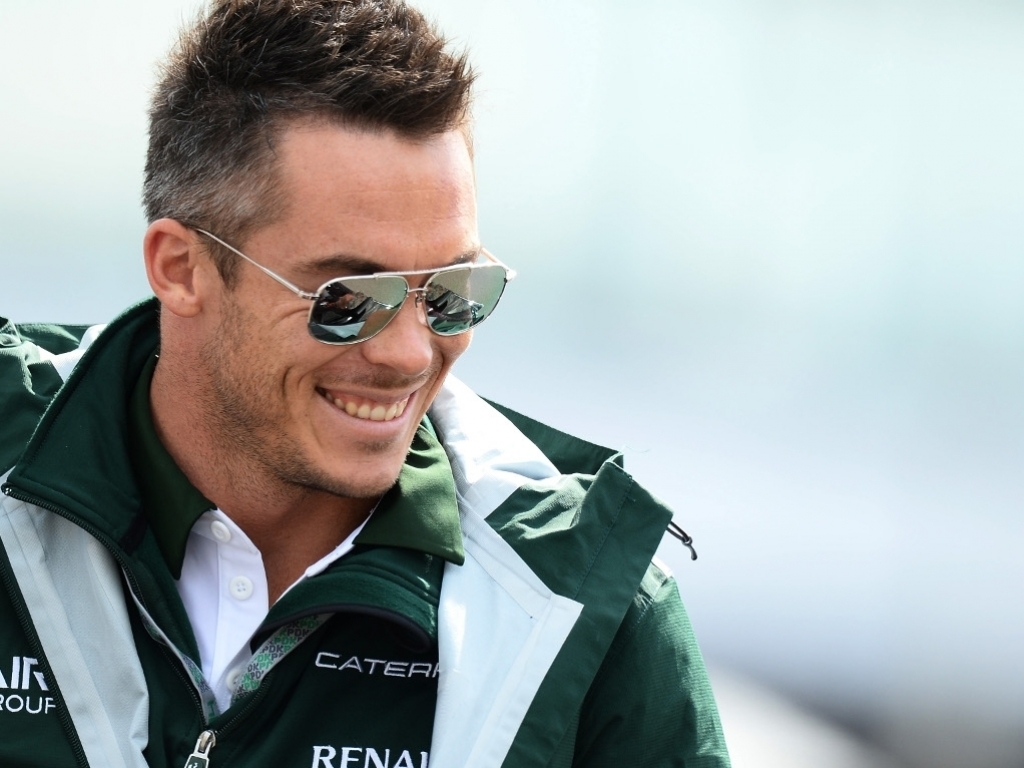 Andre Lotterer, who made a one-off appearance with Caterham in 2014, says he would consider another shot at F1 but only with a "competitive" team.

Last season, Lotterer was brought in to replace Kamui Kobayashi at Caterham at the Belgian GP.

It was a largely unsuccessful weekend for the World Endurance Championship driver as he retired from the grand prix with an electrical problem.

He did, however, outqualify team-mate Marcus Ericsson by almost a full second despite it being his inaugural F1 outing.

Asked by Motorsport.com if he'd be open to another F1 outing, Lotterer answered: "It depends with which team.

"With a backmarker team, I'd most likely say no, but if it was with a competitive team, for sure I'd be up for the challenge."

As for the possibility of a full-time drive, he again says it would have to be with a competitive team.

"It would really have to be something big that was offered to me to leave Audi.

"I could have carried on [with Caterham] at Monza and Abu Dhabi, but I preferred to leave it as a one-off because I knew it wouldn't lead to anything as I didn't have any sponsors."