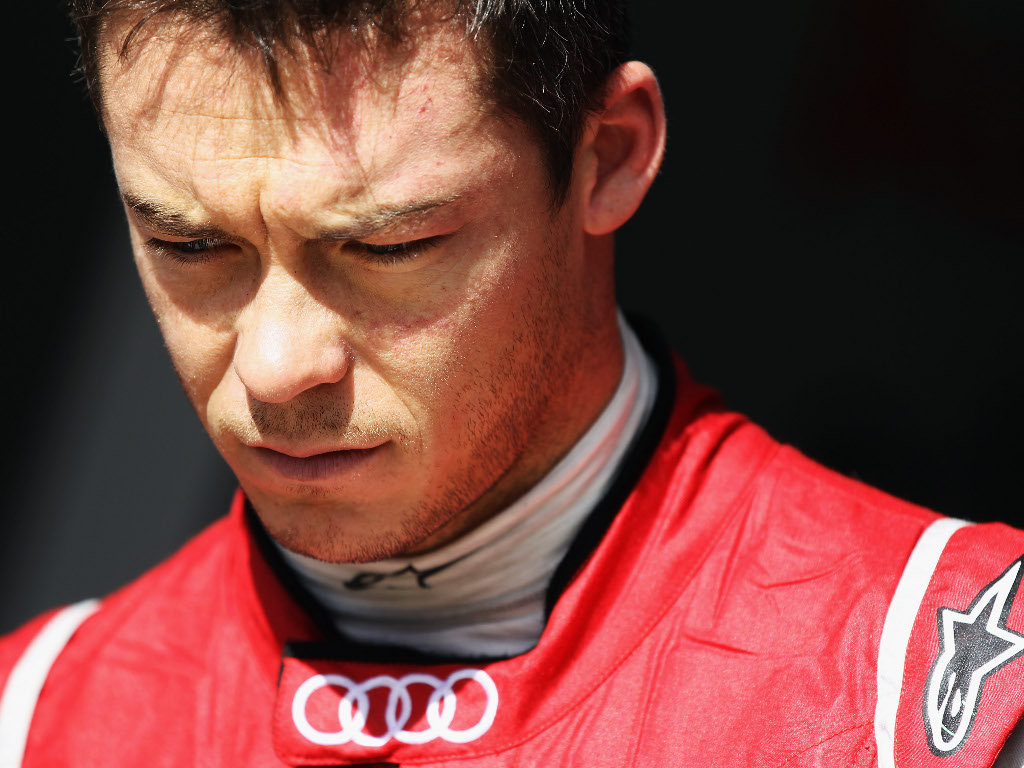 German Le Mans racing driver Andre Lotterer is rumoured to be on the verge of making his F1 debut with reports claiming he will drive for Caterham.

The 32-year-old, a three-time Le Mans 23 Hours winner, will reportedly replace Kamui Kobayashi at the Belgian Grand Prix this weekend.

Both Kobayashi and rookie team-mate Marcus Ericsson are facing uncertain futures after the team were taken over by a consortium of Swiss and Middle Eastern investors just over a month ago.

Lotterer does have ties to Caterham through team adviser Colin Kolles – the man who also brokered the Caterham sale to the consortium – as he drove Kolles’ Audi R10 TDI in the 2009 Le Mans.

The German’s Formula One experience is very limited as he was Jaguar Racing’s Formula One test driver in 2002 while he also tested for Toyota during the off-season in 2008.

He also still requires a Super Licence, but that shouldn’t be too big a problem as qualifies following his runner-up finish in the 2013 Super Formula Championship.