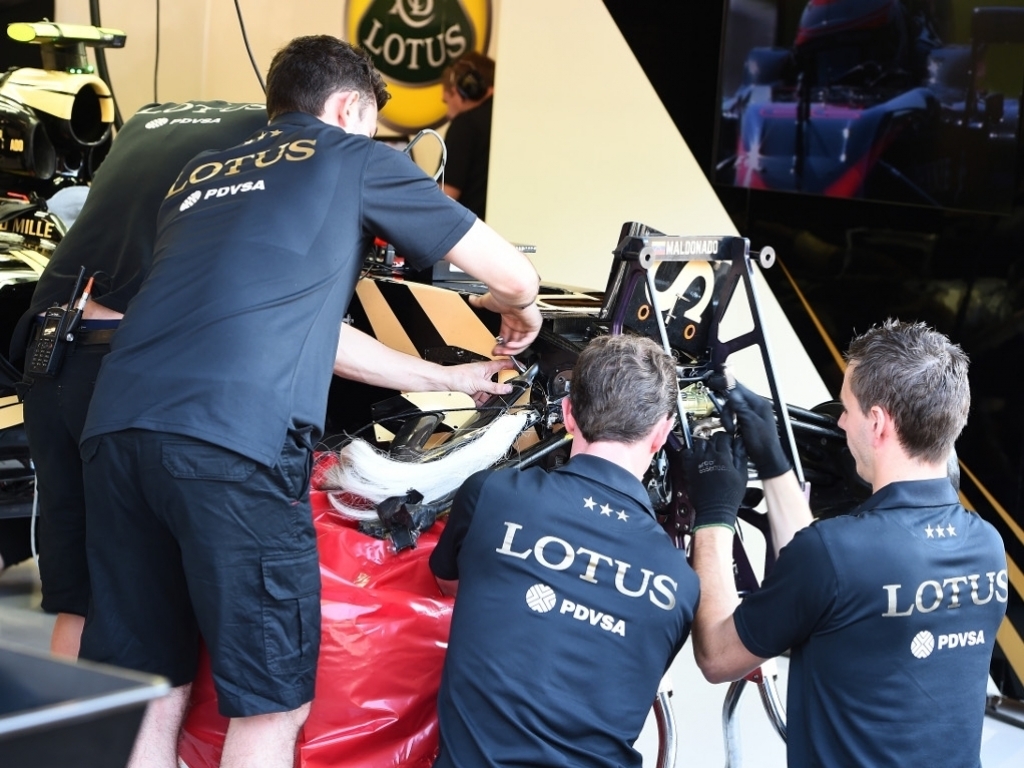 They may still be waiting for confirmation about the Renault deal, but Lotus' 2016 car design process is "progressing well".

Lotus F1 team CEO Matthew Carter revealed earlier this week that they are still "confident" that the Renault takeover will happen, but conceded "that in business anything can happen", adding that they also have Mercedes as a back-up  in terms of an engine supplier should anything go wrong.

Despite the delay in the boardroom, technical director Nick Chester says they have made headway with next year's challenger.

"We’re well progressed through the design process and most of the layout has been done," he said. "We’ve learnt a lot over the past two seasons and all this knowledge is being put into next year’s car.

"There hasn’t been the greatest amount of development through the year on the E23, so we’ve been able to dedicate quite a bit of additional manpower to our 2016 challenger.

"Manufacture of some of the parts is already underway and we’re looking at a lot of the final detailing currently."