Home Uncategorized Lotus also used only one engine in testing 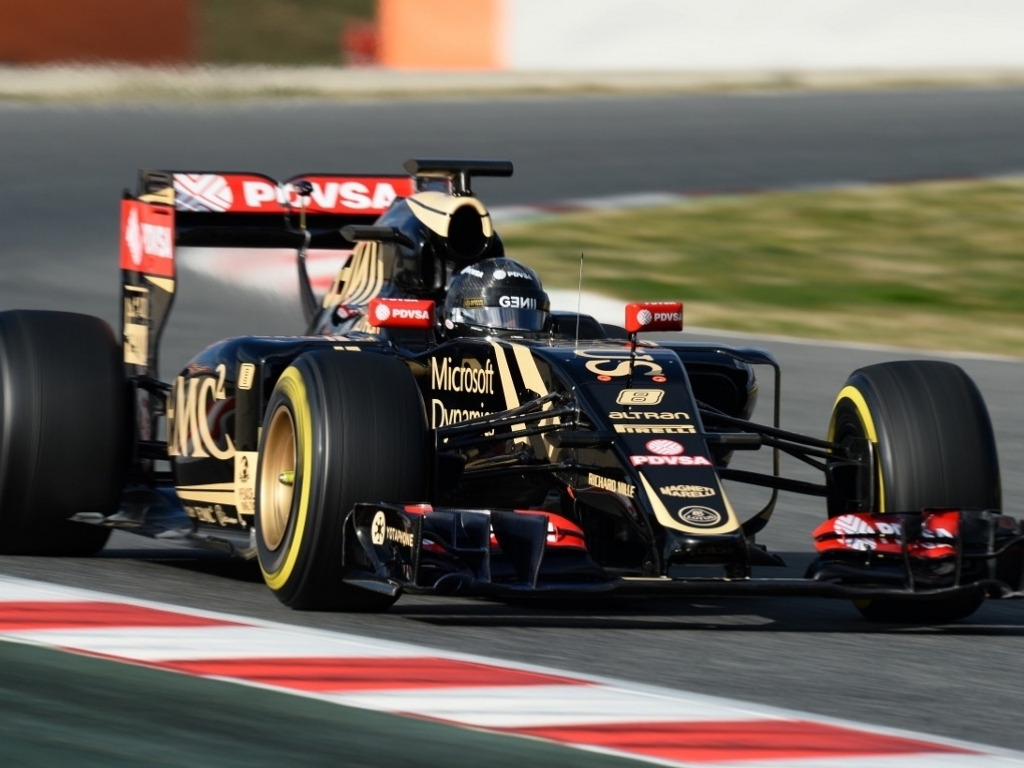 Renault's struggles to come to grips with the new engine regulations coupled with problems with the E22 chassis saw Lotus pick up only 10 points last year.

However, the Enstone squad have swapped Renault power units for Mercedes ones and their form was certainly impressive in the three tests.

Mercedes have already revealed that they used only one power unit during testing and Chester has now confirmed that Lotus also used only one.

"This year is looking a lot better, the power unit is a big step forward. The chassis is also a step forward, the drivers can get a lot more from it and it’s easier to drive on the limit as well as being more predictable," he told the official Lotus website.

"We spent some of the test exploring the E23’s suspension geometry and it has a lot of effect on the balance of the car in the middle of the slow speed corners. We’re also making the car less sensitive for the drivers so it’s easier to extract performance.

"The power unit has strong performance and response and it’s extremely reliable, we’ve only used one unit throughout testing. Its installation is nice which gives us some benefits, such as the way we’ve organised our cooling system."

Despite using only one power unit, Lotus managed 918 laps over the 12 days of testing and Chester admits they've been "quite conservative" when it comes engine installation so far.

"The response of the power unit in addition to peak power does play a significant role and we have found that tuning our control systems has been made easier with a very responsive power unit," he said.

"I don't think our approach changes as we're always aiming to make the car better. The area where we didn’t take too many risks was the engine installation. We wanted to be reasonably comfortable with cooling and we’ve been quite conservative ahead of Melbourne.

"The rest of the car is our usual approach, pushing the boundaries as we try to keep finding improvements.

"It’s been a challenge to fit the engine as the rear surface of the chassis is quite different and we had to do a lot of work to have a neat installation. We’ve gone back to air to air charge air cooling because the packaging switch to Mercedes power on a short timeline meant we had to find a simple solution."