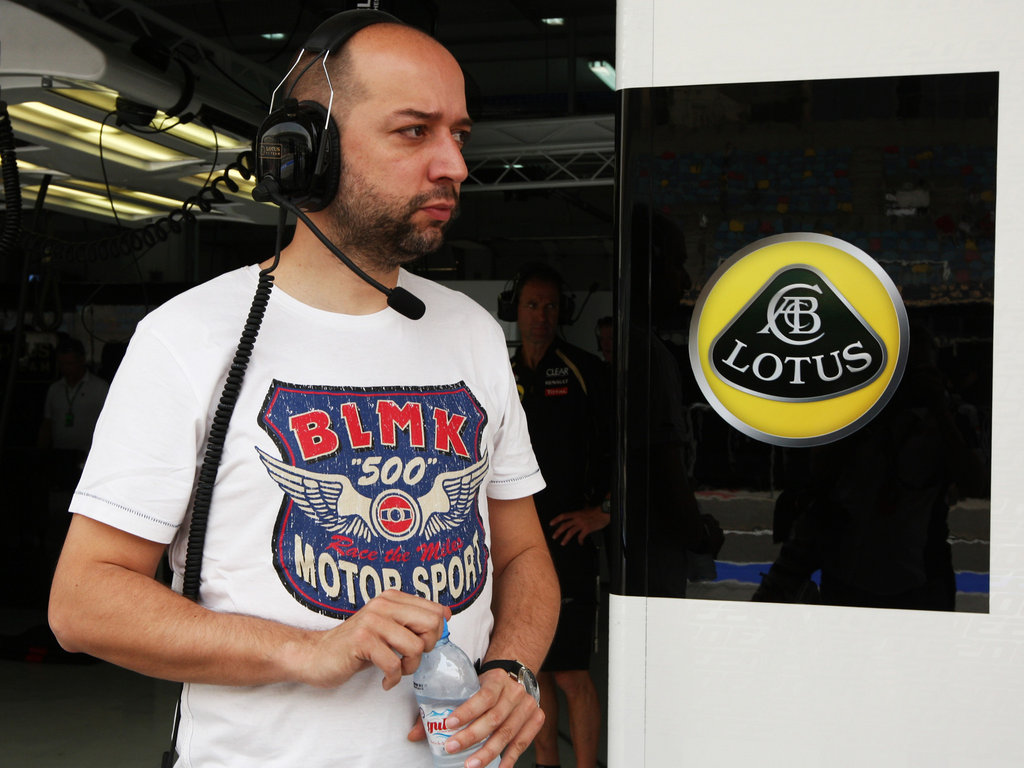 Lotus boss Gerard Lopez has warned that Formula 1 has a lot of issues it needs to look at if the sport wants to become great again.

The demise of backmarkers Caterham and Marussia has opened a proverbial can of worms for the sport with the likes of Lotus, Force India and Sauber making it clear they are not happy with the distribution of funds.

Several meetings have been held by role players since the United States Grand Prix, but the various parties are yet to come up with a solution.

Asked if he feared for the sport’s future, Lopez replied to Crash.net: “Yes, I do, but not just because of this, many things. The whole engine choice was a mistake, the noise, the fans. Less fans coming, less promoters interested.

“At the end of the day I still think it’s one of the biggest sports, if not the biggest sport, in the world and it does have the financial capacity and the energy to sort itself out and build something really, really great out of it again. We need to be able to do it and right now let’s see what happens.”

There were reports in the build-up to the US GP at Austin that Lotus, Force India and Sauber could boycott the race, but all three teams made it to the grid and Lopez insists they won’t hurt the fans.

“What’s for sure is we are not going to boycott, I always said that was not on our cards,” he said. “The last people to pay for this would be the fans and they are disgruntled enough. If it doesn’t get solved next week, then maybe the next week, if not the week after. You never know what’s going to happen in Formula One so we’ll see.”