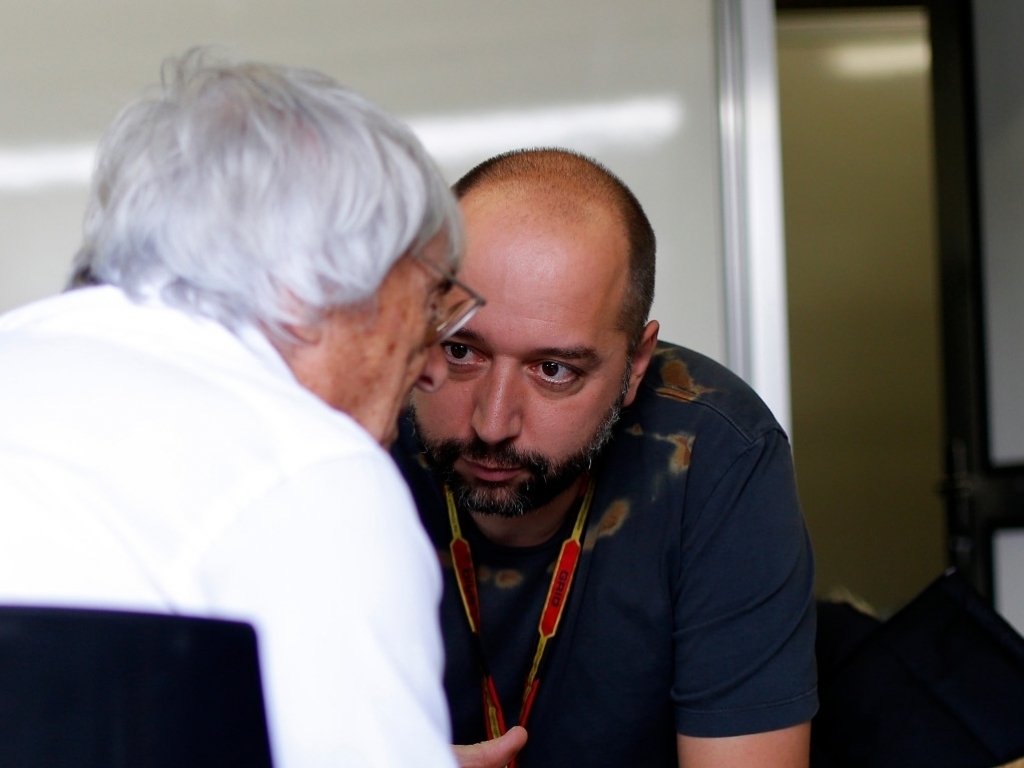 Bernie Ecclestone is "sure" that Lotus will stop racing in Formula 1 if the buy-out by Renault does not go ahead.

Although Renault signed a letter of intent back in September, the French manufacturer has yet to conclude their purchase of the Formula 1 team.

That has left Lotus floundering in a financial predicament and unless Renault come to the party, Ecclestone says Lotus will drop out of the sport.

"They are running a business unsuccessfully, they haven't got enough money to keep going.

"So they'll stop. They're in trouble with finance anyway, so I can't see that a Mercedes contract is going to help."

According to reports Renault's engine deal with Red Bull has caused a bit of upheavel in the French manufacturer's deal with FOM.

Renault were in talks with Formula One Management regarding engine deals, however, having done a private one with Red Bull the situation changed.

"We made an offer, they [Renault] came back saying we are happy with the offer, if you change this, this and this," Ecclestone stated.

"We agreed to buy engines from them to supply to the teams. They said that's good. We'd pay for the engines and we'd just sell them.

"So they had an offer from us on the table to buy engines to sell to Red Bull, to make sure they got an engine, and then they go and do a deal with Red Bull.

"We were trying to help, but they didn't need any help, they did it on their own."