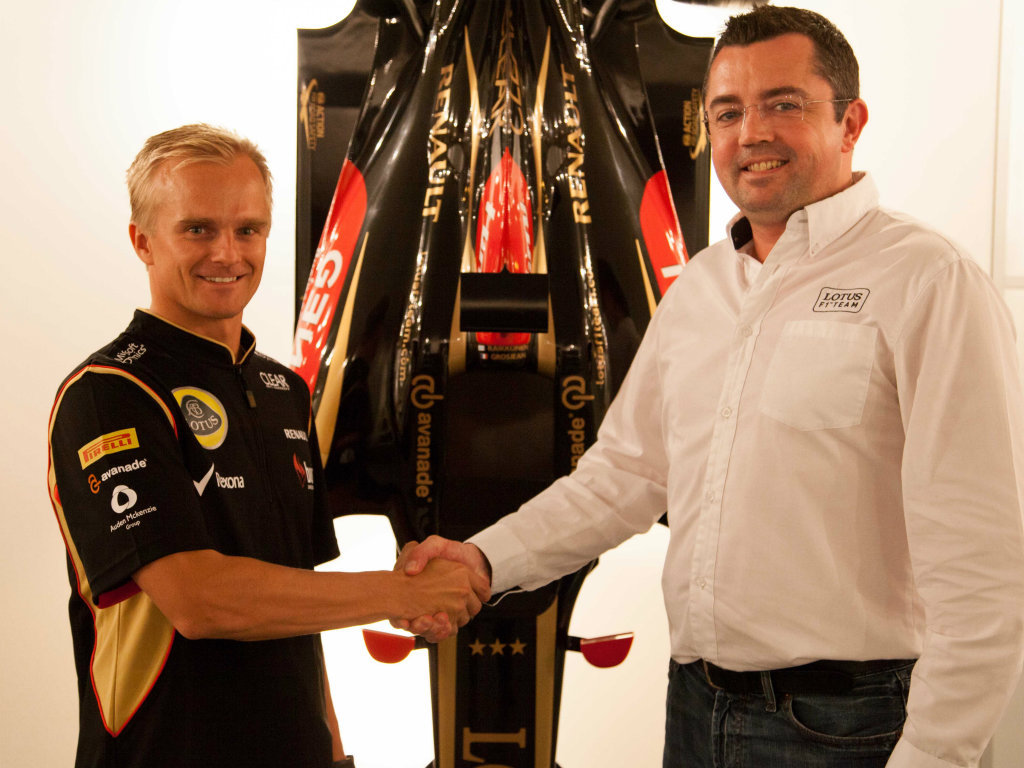 Lotus confirmed on Thursday that Heikki Kovalainen will replace Kimi Raikkonen at the Enstone team for the final two races of the Formula One season.

Raikkonen announced on Sunday that he will miss this week’s race in Austin and the season finale in Brazil in order to undergo back surgery, ahead of his move to Ferrari.

“Jumping into a car so late in the year when you have not been competing in the races all season will be a challenge, but I know the team at Enstone well so I have no concerns about getting up to speed,” said former Renault driver Kovalainen.

The deal for Kovalainen comes after efforts to sign either Sauber driver Nico Hulkenberg or Michael Schumacher came to naught.

“There have been quite a few requests in the past. Michael would still be fit enough, but he has a new life. I don’t find it unusual that people ask,” Schumacher’s manager Sabine Kehm told German newspaper Bild.

“Many people changed their assessment about Michael because of Nico Rosberg’s recent performances compared to those of Lewis Hamilton.

“Michael drove as well as Nico, just as Nico is driving as well as Lewis.”