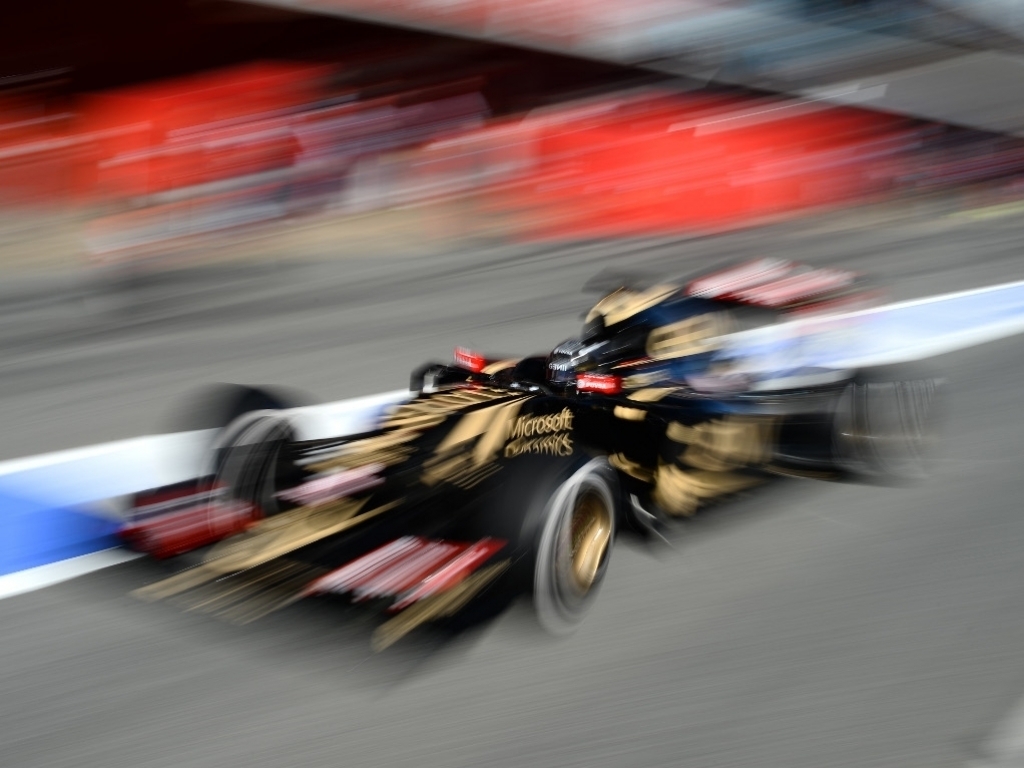 Ahead of their first race with Mercedes power, Lotus are hoping the potential of the unit combined with an improved chassis will see them fighting for points.

Last year, in what was a dismal campaign for the Enstone outfit, the team managed a measley 10 points to finish down in eighth place in the Championship.

It was a massive fall from grace given that the previous season Lotus had been fighting for podium results and even race wins.

This year, though, have swapped the Renault engine in favour of Mercedes power, and with a chassis that is a "step forward", Lotus are hoping to at least make inroads back into the fight.

"We have what looks to be a solid car, we’ve got the same power unit as the reigning champions – so we know its potential – and we’ve got every opportunity to start the season well.

"We know that the power unit is a big step forward. It has strong performance and response and it’s extremely reliable; we’ve only used one unit throughout testing.

"The chassis is also a step forward as the drivers can get a lot more from it and it’s easier to drive on the limit as well as being more predictable. We have a great platform from which to develop.

"There will be a few small changes [on the car since testing], but nothing drastic. There were new parts coming through testing and we know our preferred options for aero components after working on all the data generated. We expect to bring further new parts from Malaysia onwards."