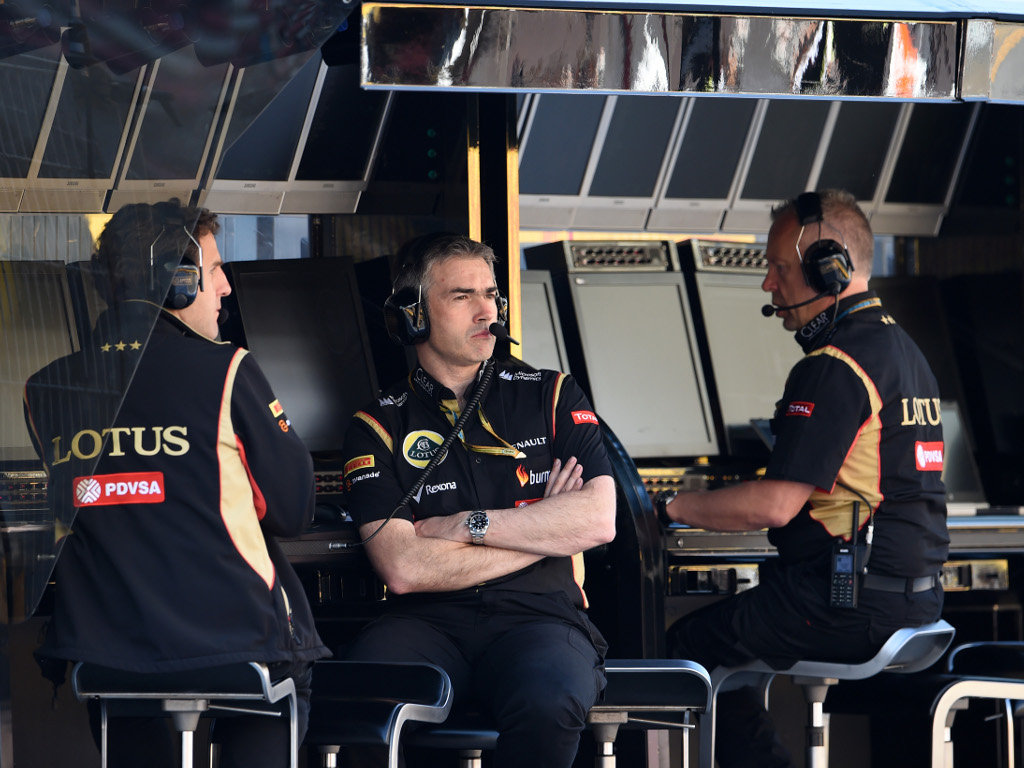 Once again outside the points in Brazil, Nick Chester would “really like” Lotus to have both cars fighting for top-ten results at the Yas Marina circuit.

As an exasperating season draws to a close, Lotus have just one opportunity left to salvage some pride.

The team has netted only ten points this season so catching Toro Rosso, who are on 30, may be a step too far.

However, as a team that has gone well in the past in Abu Dhabi, Chester is at least hoping to finish the season on a positive note.

The technical director stated: “We would really like to be fighting for points with both cars.

“We made good progress in Austin and we should be nearer to that level of relative performance than we were in Interlagos where we knew we would face a challenge due to the nature of the track.

“For Abu Dhabi we believe that the E22 should perform quite well, particularly on the soft and super soft tyres. Yas Marina is a circuit where we’ve performed well in the past so we’d certainly like to end what has been a very tough season with a positive finish.

“The tyre selection for this last grand prix will make for an interesting race, with perhaps one more stop than if Pirelli had brought the medium and soft compounds. What’s certain is that it gives everyone a few more possibilities.

“We will carry on our [development] programme which is geared towards next year. We’re looking at evaluating a new steering wheel with a larger display and there will be some bodywork changes that the eagle-eyed might notice.”