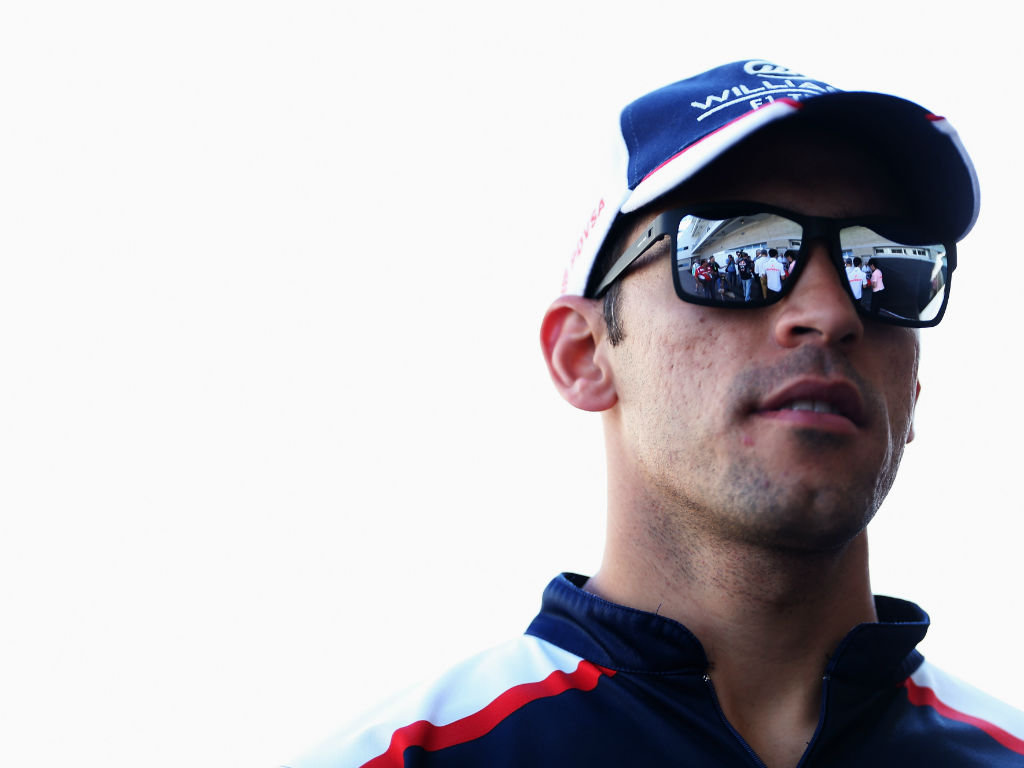 Lotus will have a driver pairing of Romain Grosjean and Pastor Maldonado next year with the team finally announcing the signing of the Venezuelan.

With Kimi Raikkonen leaving Enstone at the end of this season to return to Ferrari, Lotus quickly made it known that Grosjean will remain with squad in 2014 and will take over as leader.

However, that left them with one seat to fill and Nico Hulkenber was initially the odds-on favourite to replace the Finn, but the Sauber driver quickly slipped out of the race after Maldonado became available.

Williams opted for pairing of Felipe Massa and Valterri Bottas for next year and that left Maldonado – and the multimillion pound sponsorship deal he brings with from Venezuelan state oil company PDVSA – on the driver market.

With Lotus a bit short on cash, they opted to sign the Venezuelan while Grosjean’ future was also finally confirmed.

“It is a fantastic opportunity for me to join the Lotus F1 team for 2014,” said Maldonado.

“It’s no secret that I have wanted a change of scene to help push on with my Formula 1 career and the Lotus F1 team offered the very best opportunity for me to be competitive next season.

“The regulations and cars will change significantly so it is a very good time for a fresh start.”

Team principal Eric Boullier added: “It is clear that Pastor has pace and potential – demonstrated by his 2010 GP2 Series title success and then through strong races throughout his career at Williams.

“We are convinced that we will be able to provide the correct environment to enable him to flourish regularly on track.”