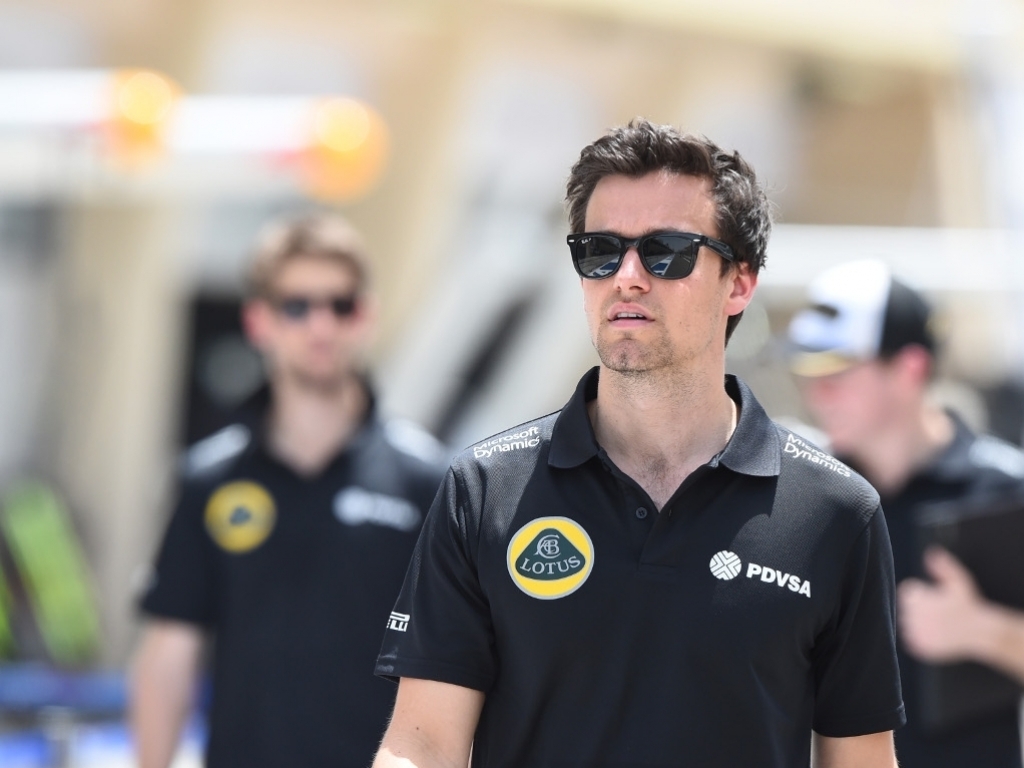 Another piece of the 2016 Lotus-Renault puzzle is complete with the Enstone squad confirming Jolyon Palmer as their second driver.

“It feels pretty unbelievable! It’s been such a long journey and I’m so glad to have been confirmed as a race driver with the team next year,” Palmer said.

“A lot of hard work has gone into preparing for this to happen and into proving what I’m capable of delivering.

“I’m very grateful to everyone who has so far helped me at the team; I’m now looking forward to 2016 and to build on the experience that I already have.”

The 24-year-old has already had several FP1 outings for Lotus this year and he will partner Pastor Maldonado, who was confirmed at the Singapore Grand Prix, next year.

Lotus are set to run as a Renault works team in 2016 after the French manufacturer announced in September that they have signed a Letter of Intent to buy a controlling stake in the squad.

Team boss Gerard Lopez added: “We are very pleased to announce that exciting British racing talent Jolyon Palmer is promoted to a race seat with the team for next season.

“We’ve seen Jolyon’s hard work and talent this season in the way he’s approached his third driver role and he is a really popular choice for the team.

“As well as having a great future ahead of him behind the wheel, Jolyon is an intelligent and highly marketable asset to the team. He deserves this opportunity, and everyone at Enstone is excited to see what he can achieve next year.”