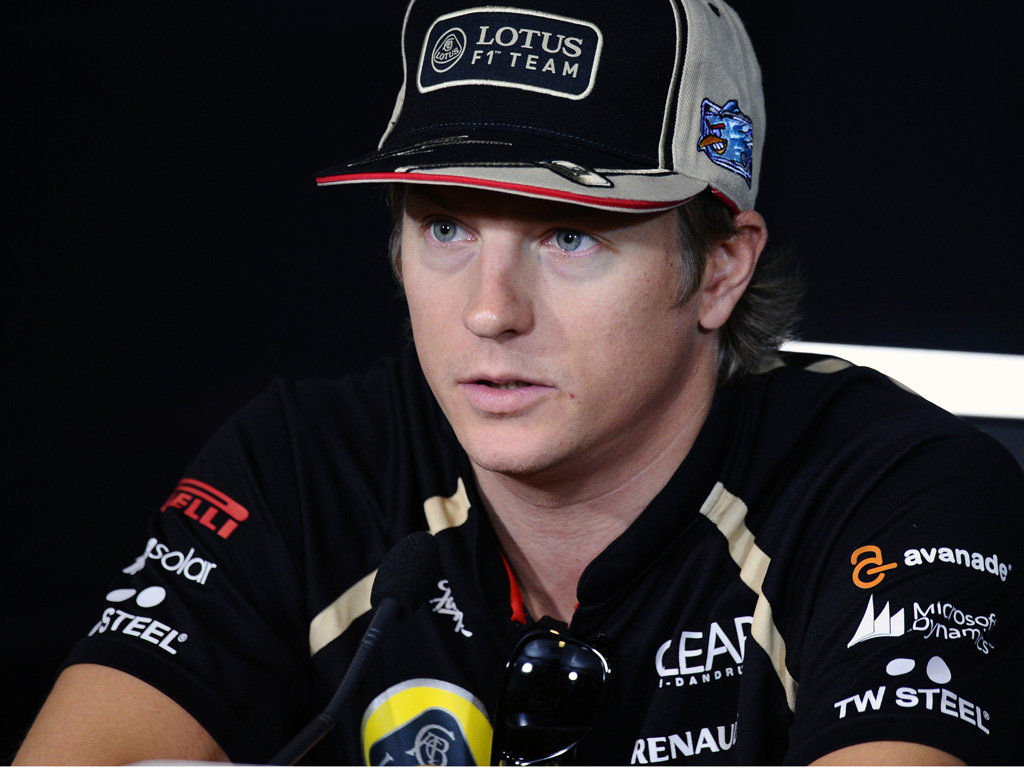 Kimi Raikkonen will remain with Lotus next season after extending his contract with the team for a further season.

Raikkonen returned to Formula One at the start of this season with Lotus and didn’t take long to get up to speed despite being away from the sport since parting ways with Ferrari in 2009.

It took just four grands prix for Raikkonen to reach the podium and with three to go the Finn is still mathematically in the hunt for the Drivers’ Championship title.

As a result of their success, Raikkonen and Lotus, who had an option the 33-year-old for next season, have opted to continue their partnership.

Lotus confirmed that 2007 World Champion in a promotional video released on Monday.

Amidst scenes from his season, the words played out: ‘You liked Kimi joining Lotus F1 Team this year…you will like it even more next year.

The team later put out a press release confirming the Finn’s new contract.

“I think my return to Formula 1 has gone pretty well and the team has done a very good job all year so far,” said Raikkonen.

“To be honest, I didn’t expect to be fighting for the Drivers’ Championship this season when you look at where the team was in 2011, so it has been great to be on the podium so many times and to score points on a regular basis.

“I feel very comfortable with Lotus F1 Team and we share the same philosophy of racing. Continuing with the team was an obvious choice for me and I’m looking forward to making another step forward together next year.”