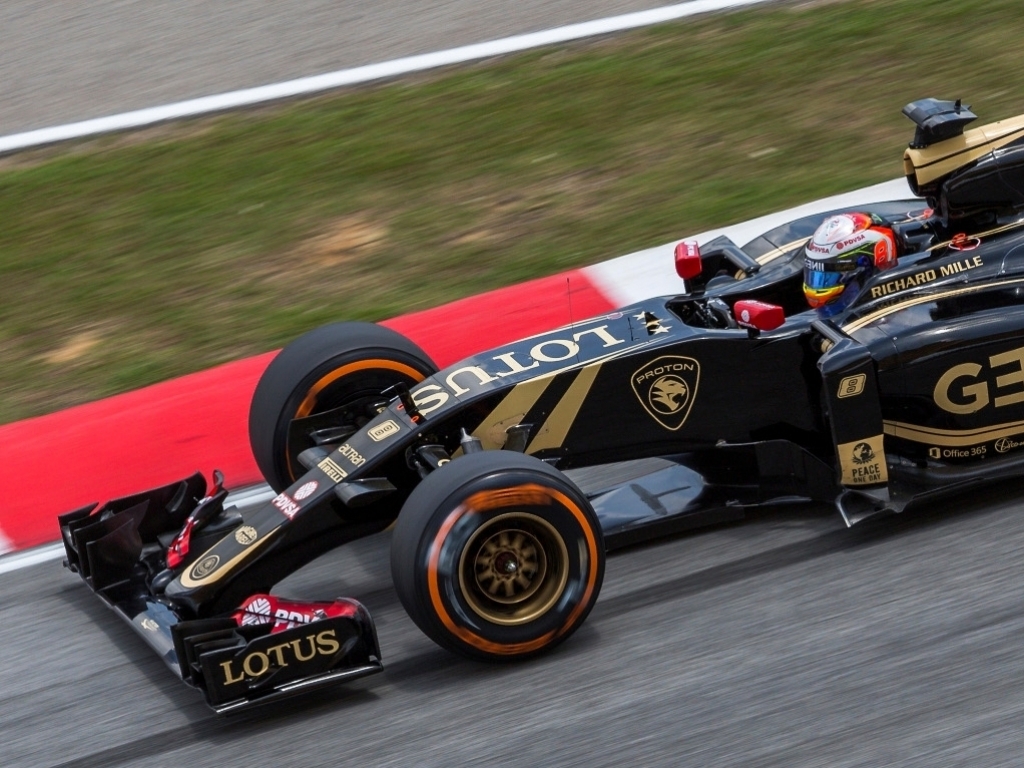 Lotus deputy team principal Federico Gastaldi is hoping for a strong showing from the team at Barcelona as they introduce new updates.

After last year's disappointment, much was expected of Lotus this season as the team swapped Renault power for Mercedes engines.

However, on-track collisions and other issues have cost the team dearly, leaving them sixth in the Championship on 12 points.

The team, though, is hoping for an improved showing next weekend in Spain where they will introduce planned upgrades for the E23.

"We've been working hard on improving the E23 and how we use it, whether through the progress made in our technical debriefs, or the parts being fabricated here in Enstone," Gastaldi stated.

"There's potential for some things which could open some eyes in Barcelona and then at the next race in Monaco too. It's fair to say it's busy times at Enstone."

He also weighed in on his drivers' performances this season, saying while Romain Grosjean has impressed, his team-mate Pastor Maldonado has been the "victim of other drivers' mistakes."

He said: "Romain delivered another textbook driving display in Bahrain and he continues to impress us and other seasoned F1 observers with his on track prowess. He is very focused this year and this means he's making the most of every moment in the car.

"We're still waiting for those first 2015 points with Pastor and no-one wants them more than the man himself. Pastor is driving really well and has been the victim of other drivers' mistakes rather too much this year.

"We know he likes the E23 and can get it to deliver very good pace. Pastor enjoyed great success in Barcelona a few years ago so hopefully that is a good omen for him."