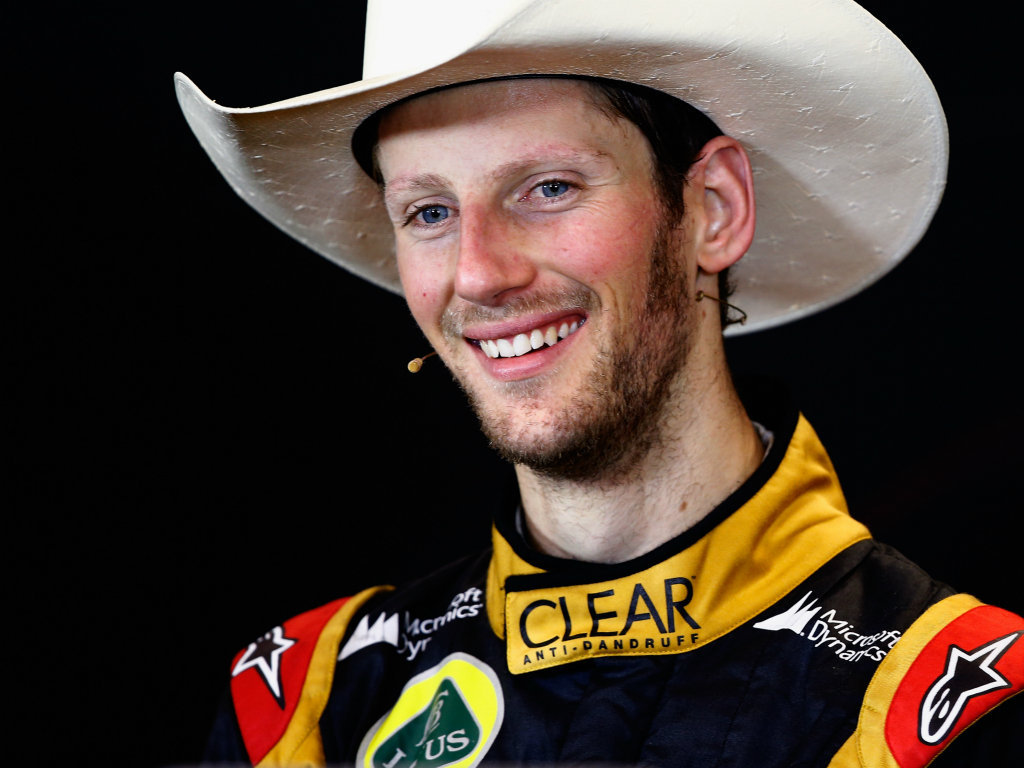 Romain Grosjean believes Lotus should be commended for beating one of the Red Bulls during the latter parts of the season.

Red Bull have been at their dominant best in the second half of the season with Sebastian Vettel winning the last eight races.

Mark Webber has made that a Red Bull one-two in two of the last four races, but Grosjean believes his second place finish in Austin last week deserves a lot of credit.

“They have a very fast car, of that there is no doubt!” Grosjean said.

“Sometimes we get a sniff of being able to chase Seb [Vettel], but now he’s got the championship in the bag he’s got some additional confidence and speed which makes it all the more difficult!

“Being able to chase and lead just one of the Red Bulls is really quite some achievement for the team and I’m so grateful to everyone at Enstone for all their hard work throughout the season.”

The Frenchman added that the team deserves further praise for the way it has performed this season, despite the ongoing wait for investment from Quantum Motorsports.

“The whole team at the track and back at Enstone are doing an amazing job. The spirit of these guys is awesome; I really can’t say enough about them,” he continued.

“They come to the track or the factory having had just a few hours’ sleep after the late night’s work the previous day, but they’re always happy to do anything they can to get the best from a weekend. We drivers are always wanting more from a car, and they never stop trying to make that happen.”