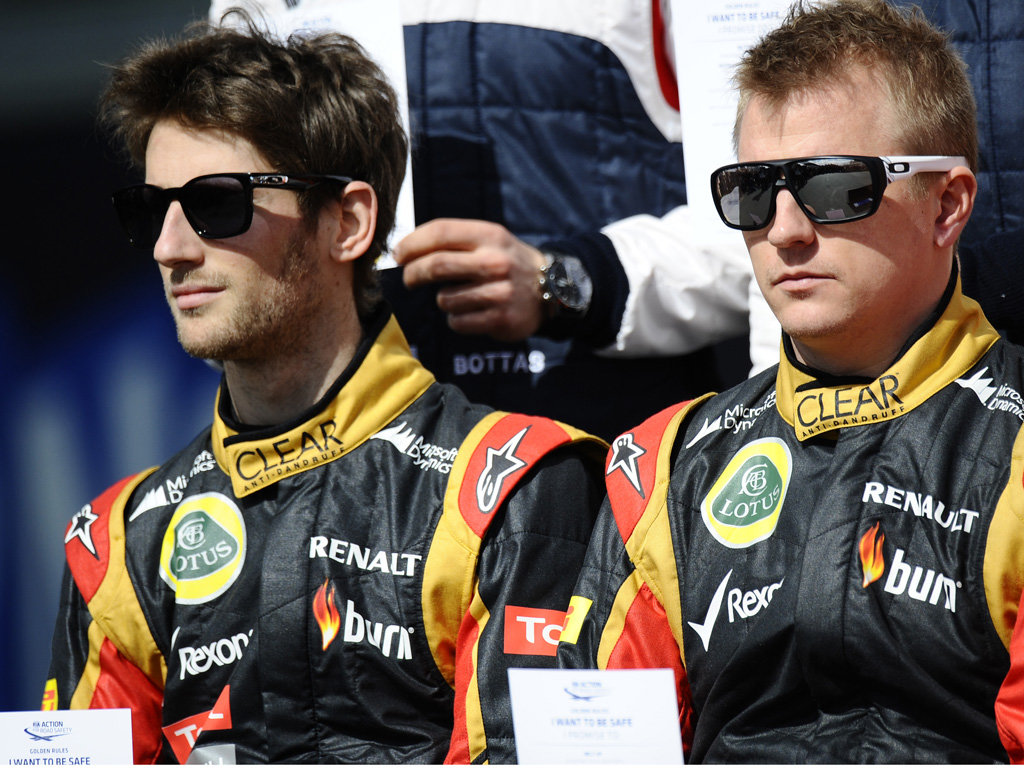 Owner Gerard Lopez has warned drivers who are sniffing around for a 2014 race seat at Lotus that they would be better off looking somewhere else.

Lotus have made no secret of the fact that they want to tie Kimi Raikkonen down to a long-term deal, but the Finn could be partnering Sebastian Vettel next year if Red Bull’s bosses have their way.

Added to that, Romain Grosjean’s future at the team is always up for discussion as he is once again proving to be very inconsistent. While Raikkonen is fighting for the World Championship, with the odds for that just one of many F1 betting markets on offer from Titan Bet, the Frenchman has picked up only 41 points.

The Enstone squad, though, are determined to hang onto both their drivers.

Asked by Autosport what Grosjean needs to do to stay at Lotus, he replied: “Romain just needs to keep doing what he is doing now.

Grosjean’s odds of winning the next race on the calendar, the Hungarian GP, have shortened though after his P3 in Germany.

However, if Lotus do find themselves in the market for drivers next season then they won’t just look at any old racer.

“It is important to have a good driver,” Lopez said. “I don’t care if he is a World Champion or not.

“Kimi probably could have won more World Championships that he did, or he could have lost the one he won at the last minute.

“I don’t care either way: he is a just a really, really good driver.