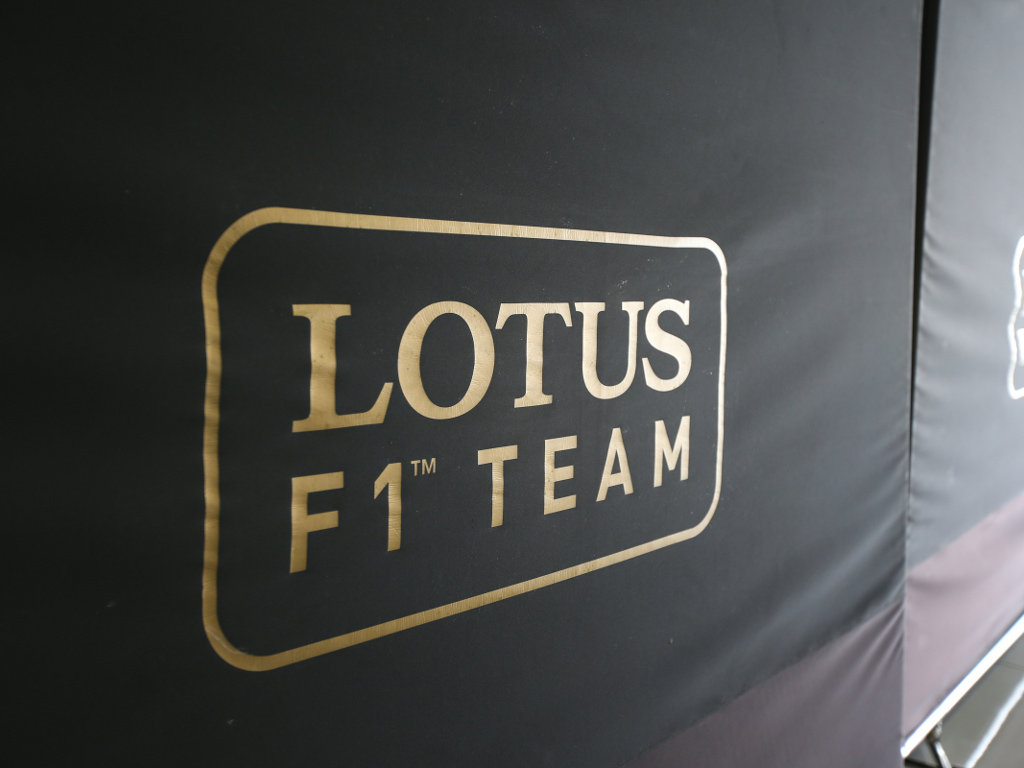 While last season Lotus opted to sit out the opening pre-season test, this year the team is scheduled to be on track at the Jerez circuit on 1st February.

However, in order for any team to run, their chassis needs to have come through the FIA tests.

And the Lotus E23 chassis did just that earlier this week.

Lotus announced the news on Twitter, saying: “Back from passing its @FIA chassis homologation tests, our #E23 is coming together very nicely…”