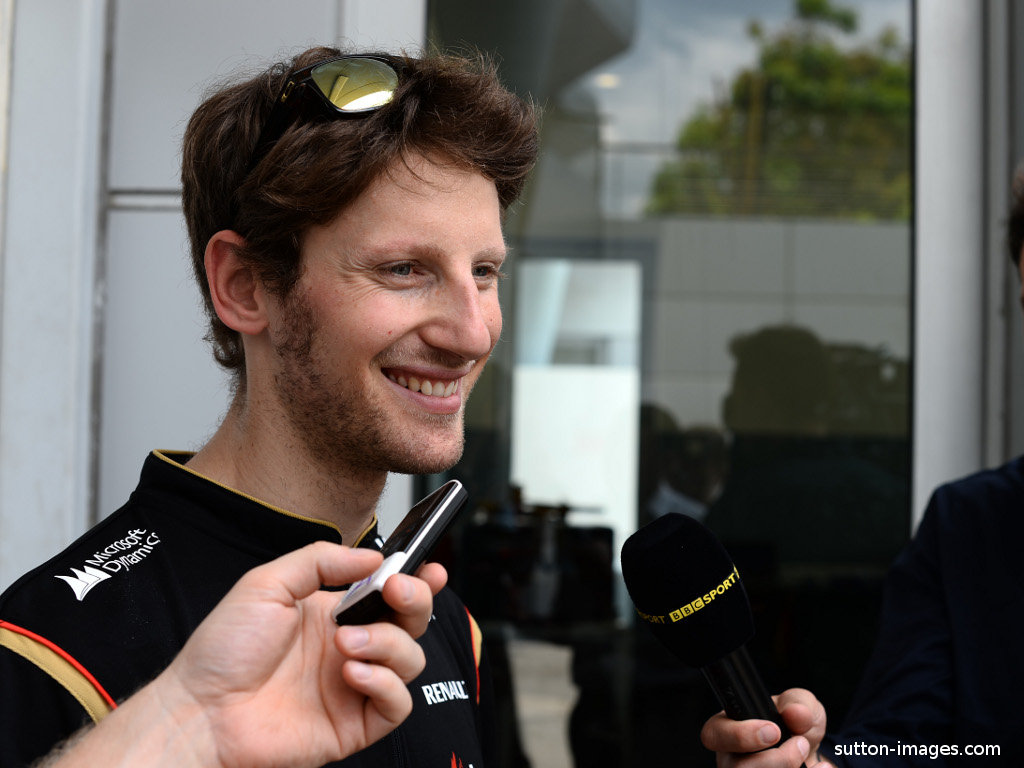 Lotus deputy team principal Federico Gastaldi insists the team are determined to hang onto Romain Grosjean for 2015, but admits they are unable to make an announcement just yet.

The Enstone squad confirmed over the weekend that Pastor Maldonado would stay with the team next year, but Grosjean’s future remains unclear as the Frenchman has previously admitted he wouldn’t hesitate to leave in pursuit of glory.

Gastaldi, though, says Grosjean remains part of their plans.

“Romain has been part of the Lotus F1 Team family for many years, even since his GP2 days,” Gastaldi said. “Let’s be honest, Romain as a top, top driver is not happy with the 2014 season and this is mirrored by everyone at the team of course.

“We cannot confirm anything just yet as the timing will be right when we are both comfortable to announce something. All I can say is that it’s certainly the intention for Romain to stay at Enstone and continue what has been a great partnership and working relationship.”

It’s been a difficult season for both Grosjean and Maldonado as the team have struggled. Maldonado is yet to score any points, but Gastaldi says they are delighted to have tied up the Venezuelan’s future.

“It’s a renewal of vows after a tough honeymoon if you like. Myself and [team principal] Gerard Lopez spent a lot of time with Pastor in Hockenheim, where we sat down and discussed the future which was all very positive,” he said.

“Pastor is very much part of the future at Enstone and it was a matter of routine for both parties to confirm that he has a multi-year deal and will be in one of our cockpits next season.”