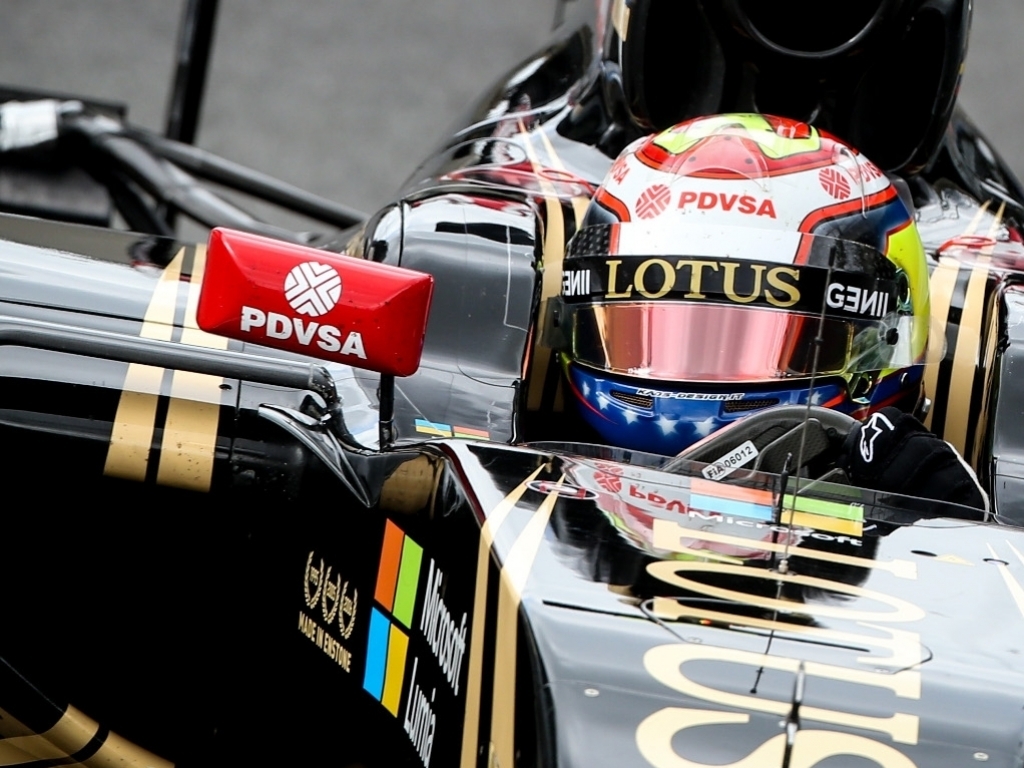 The first half of the 2015 season wasn't the easiest for Pastor Maldonado, but Lotus' Alan Permane feels there is more to come from the Venezuelan.

Having picked up just two points last year, Maldonado was hoping for a much better campaign this time around, but he failed to see the chequered flag in five of the first six races.

However, he finalll finished in the points at Canada and then followed it up with another P7 at the Austrian GP only to suffer another DNF at Silverstone the next race.

Permane, though, believes we haven't seen the best of the 30-year-old and says he will see major improvements during the second half of 2015.

"Pastor's had two very strong races this season and has been quick in all the other ones," trackside operations director Permane told Autosport. "I'm expecting great things from him in the second half of the season."

Although he already has six retirements to his name this campaign, the reliability problems with the E23 has contributed to his woes while he had made one or two "silly errors".

He added: "All the races that he's done, he's been strong. In Bahrain, he started almost from the back because we had a problem in qualifying with the brake system, and he would've finished seventh with a three-stop strategy from the back, but he made an error there.

"And in China he made a silly error coming into the pitlane. But they're all errors made by him trying too hard, if you like.

"It's not a lack of concentration, he's trying to gain the last hundredth of a second."