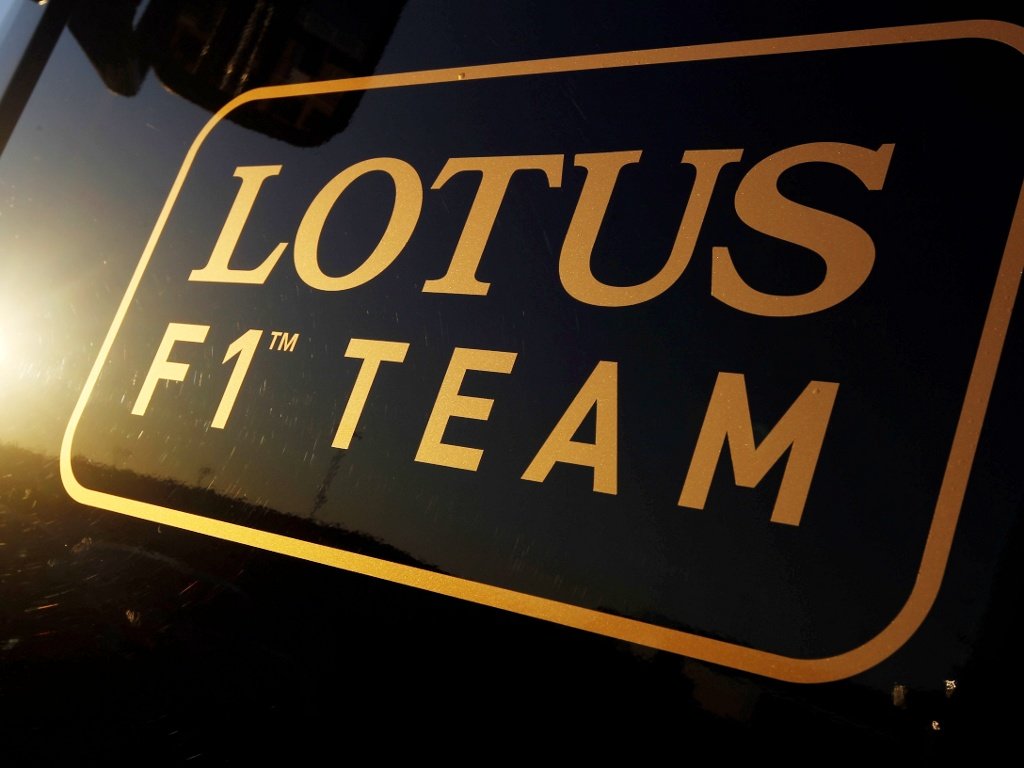 The multiple title-winning Enstone team that was once Benetton, and for the past decade has been Renault, enters 2012 under a Lotus banner that marks the start of a new era and the end of one of the most complex and confusing sagas in recent F1 history.

After Tony Fernandes finally gave up the ‘Team Lotus’ moniker to rebrand his outfit as Caterham, the former Renault team that was no longer owned by the French car maker was free to change name to Lotus and officially start afresh.

In truth, their rebirth had really begun during the winter of 2009 when the Renault car company, badly damaged by the fall-out from the Singapore GP ‘Crashgate’ saga, sold a majority stake in its team to Gerard Lopez’s Luxembourg-based Genii Capital investment group. The phased withdrawal from team ownership was duly completed the following winter, as Group Lotus came on board as a main sponsor.

With the Lotus brand now able to come to the fore in 2012, the team head into the new season able to fully focus on re-establishing themselves at the forefront of F1 in the wake of a 2011 campaign that initially promised much but unravelled into a year largely to forget.

A critical factor in their decline was unquestionably the loss of star driver Robert Kubica – who was eventually forced to miss the whole season after suffering horrendous injuries in a rallying accident. Having often led the way in pre-season testing, the he R31’s development then went awry and the team only just about hung on to fifth place in the standings ahead of Force India.

With Kubica still not ready to return, Lotus have turned to 2007 world champion Kimi Raikkonen to lead their attempt to charge back up the grid this year after his return from an indifferent spell in rallying, while also handing a second F1 chance to Romain Grosjean.

Although most of the key figures from the team’s Benetton/Renault glory days are no longer at Enstone, the outfit remains one of the most established and respected in F1 – and, as such, is surely still capable of a surprise or two.