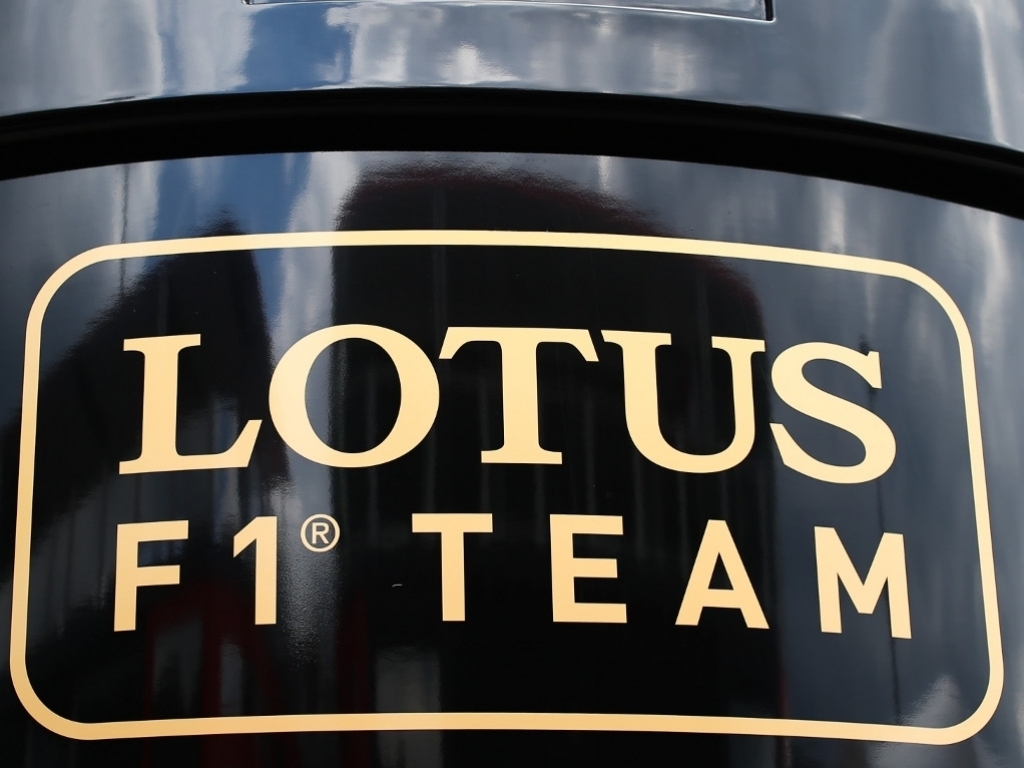 Lotus are confident a legal battle with former test driver Charles Pic will be "solved", allowing them to transport their cars onto the next race.

Last season Pic signed on as a test driver for Lotus but was dropped at the end of the year.

According to Autosport, the Frenchman feels the team did not live up their part of the deal which was to allow him to drive the car for a certain number of days.

As such he has taken legal action against Lotus that has resulted in an attachment order from a Belgian court.

Despite the threat hanging over the team, co-owner Gerard Lopez is confident the matter will be resolved, allowing Lotus to move onto the Italian GP.

"We are having our legal department look at it. This will be solved, and solved in a manner that is adequate," he told Autosport.

"We know there is a difference in the number of the days [Pic should have driven], but I know we'll find an amicable solution, and the show goes on.

"I think the cars will leave as planned. I don't envisage there being an issue. I know there will be a resolution."