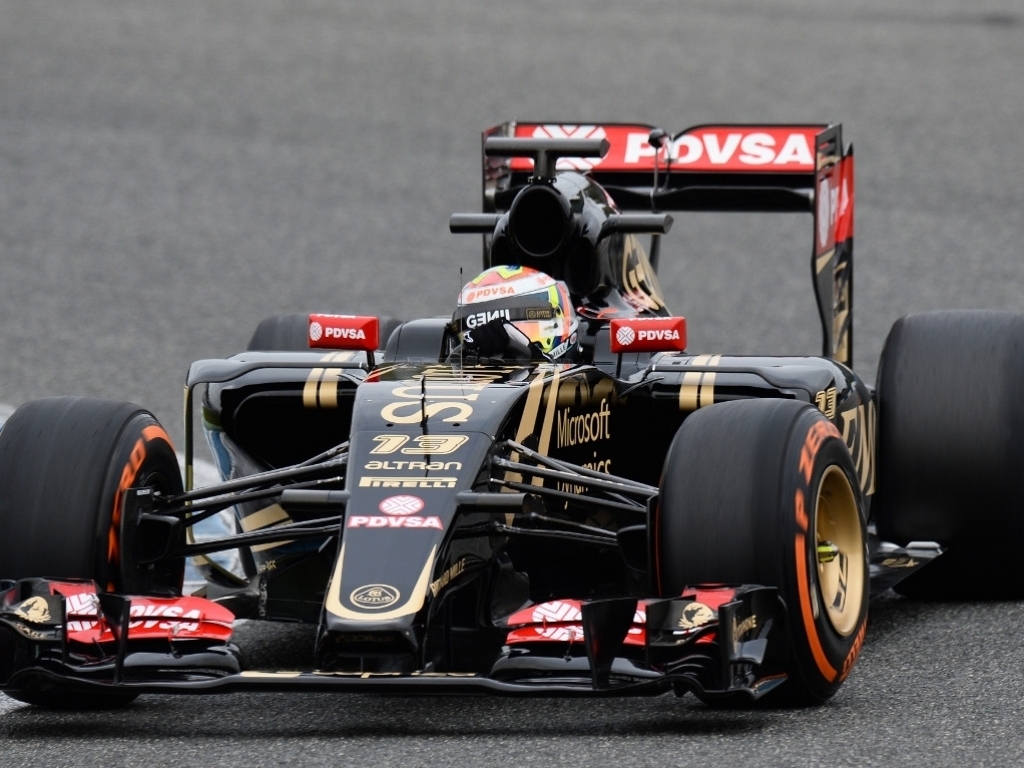 Lotus have belatedly made their 2015 debut with the E23 Hybrid taking to the track on day two of testing at Jerez.

Romain Grosjean was expected to fire up the team's 2015 challenger on the opening day of winter testing in the south of Spain on Sunday, but the team later revealed that the car was still back at their Enstone factory.

The "package" eventually left for Jerez later in the afternoon with the team annoucning they only expected to join the action on Tuesday.

However, Pastor Maldonado was behind the wheel of the Mercedes-powered E23 as it made its on-track debut on Monday, taking the car for an installation lap before returning to the garage.

That, though, was the only action he saw in the first couple of hours and he only ventured out again in the final 30 minutes before lunch to post some lap times.