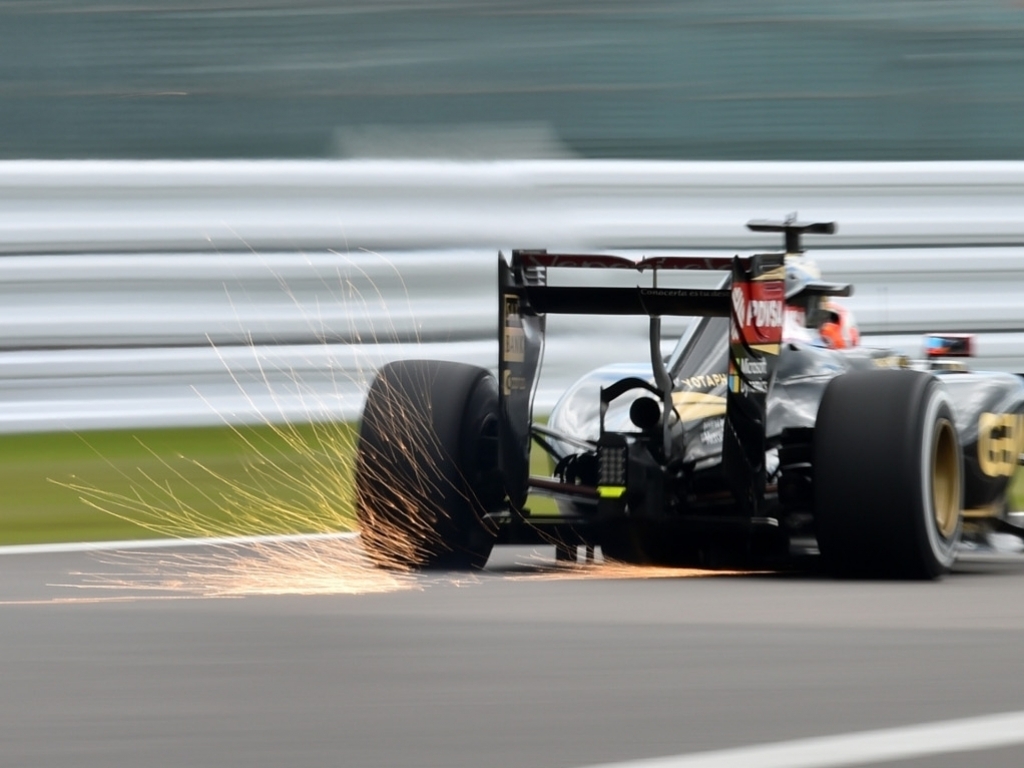 Federico Gastaldi feels Lotus' double points-haul in Japan is a sure sign that one can never discount the Enstone team.

With their financial troubles once again making headlines, Lotus had a trying start to their Japanese Grand Prix weekend.

Not only was the team's freight late to arrive at Suzuka but Lotus were locked out of their hospitality area and had to seek comfort from others such as Renault and Pirelli.

There was, however, no sign of that out on track as Romain Grosjean and Pastor Maldonado finished seventh and eighth, the team's first double top eight finish since India 2013.

"It's a great result for all of the team after a reasonably challenging weekend," said deputy team principal Gastaldi.

"It just goes to show that you can never discount an Enstone team no matter what the circumstances.

"We have to say thank you to all the crew at the track for working through a slightly unusual situation as well as thank you to Bernie for his help behind the scenes.

"We're looking forward to continuing to fight back in Sochi."

And although Grosjean was delighted with the points, the Frenchman, who is believed to be off to Haas for next year's campaign, reckons his E23's pace was hurt by Pirellis increase in the minimum tyre pressures.

"We finished with both cars in the points so I'm definitely happy with that. We've had a good result as a team," he said.

"When it came to my own race we were a little bit slow against the Force India. We tried to fight Nico Hulkenberg but couldn't.

"I really struggled with the tyres at the end – it seems the new Pirelli limits hurt us more than our rivals so we'll work around that for the next race."