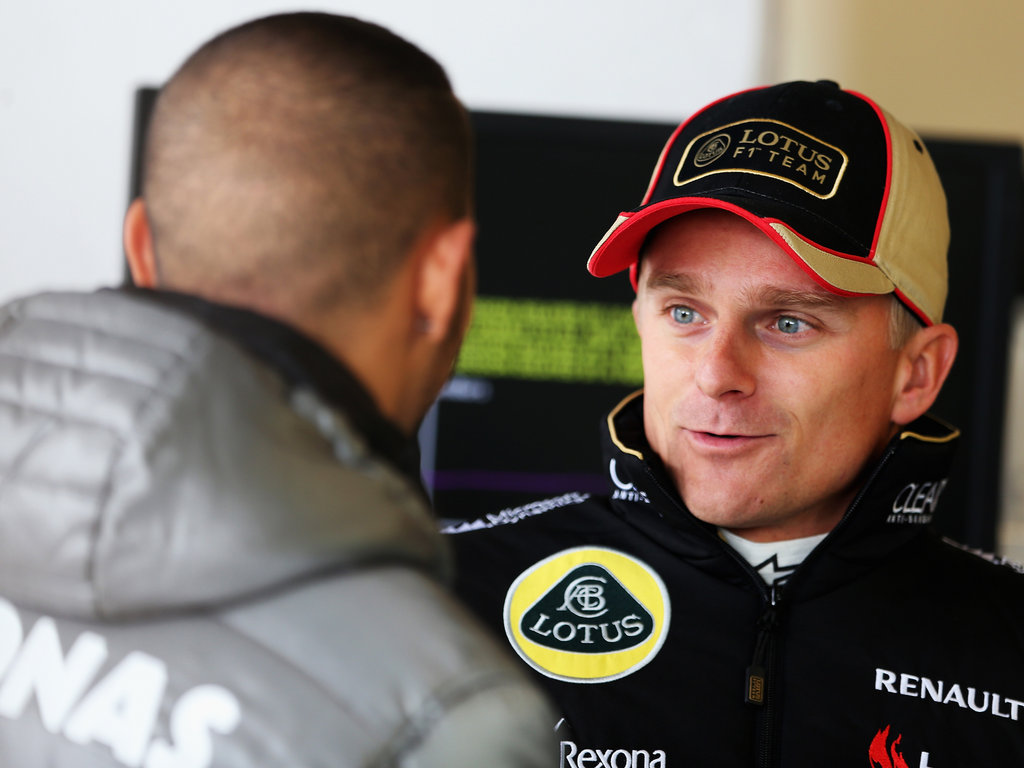 The Finn finished in 13th place in P1, but improved throughout the second practice session as he got to grips with the Circuit of the Americas outlay to finish P2 in fifth.

“We feel he’s done a brilliant job today, particularly with all the procedures and getting used to driving a new car,” Chester told Reuters on Friday.

“We felt it might take a little bit of time, but actually straight away in P1 he was already looking after the car very well and in P2 he was fifth quickest and good long runs, I think he’s done a great job today.”

Despite the strong performance during P2, the 32-year-old played down his chances over the rest of the weekend in Texas.

“It was good to see that things worked out slightly better than I was perhaps anticipating but the times don’t really mean much on Friday and we still need to improve for tomorrow,” the former Renault driver told AutoSport.

Sebastian Vettel was the quickest in P2 after Fernando Alonso dominated proceedings in P1.