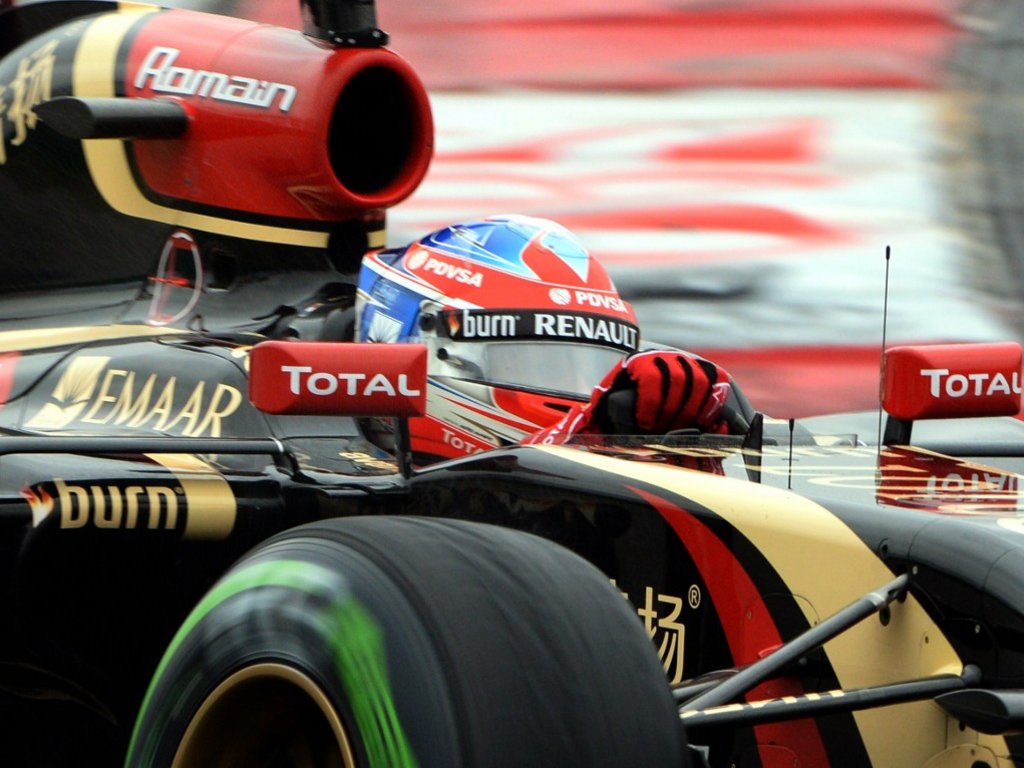 Although Romain Grosjean made it into Q3 for the first time this season, the Lotus driver says he had “higher hopes” than 10th.

The start of this season has been trying one for Lotus and their engine supplier Renault.

Slowly but surely the team has made progress and for the first time this weekend in China they got a car into Q3.

Grosjean booked his place in the qualifying shoot-out at a wet Shanghai circuit but could only manage the 10th fastest time.

And although a place in Q3 was good news for Lotus, the driver admits he had hoped for better.

Grosjean said: “It is good to be in Q3. We have made good progress this weekend.

“Things went better this morning than in qualifying this afternoon and so we had maybe even higher hopes.

“I’m not sure why we didn’t feel as much performance this afternoon than in FP3.

“I also suffered with the tyres and the conditions change a little from this morning too but it has been a while since we’ve been in Q3!

“We are hoping for a good race for tomorrow and hopefully we can stay in the top ten.”

But while it was a good afternoon for Grosjean, his team-mate Pastor Maldonado did not even take part in qualifying.

“The engine developed a leak this morning in FP3 and we had to change it,” revealed Alan Permane, Lotus’ trackside operations director.

“There was just no way we could get it changed over in time for qualifying this afternoon so unfortunately it meant he was unable to take part.”