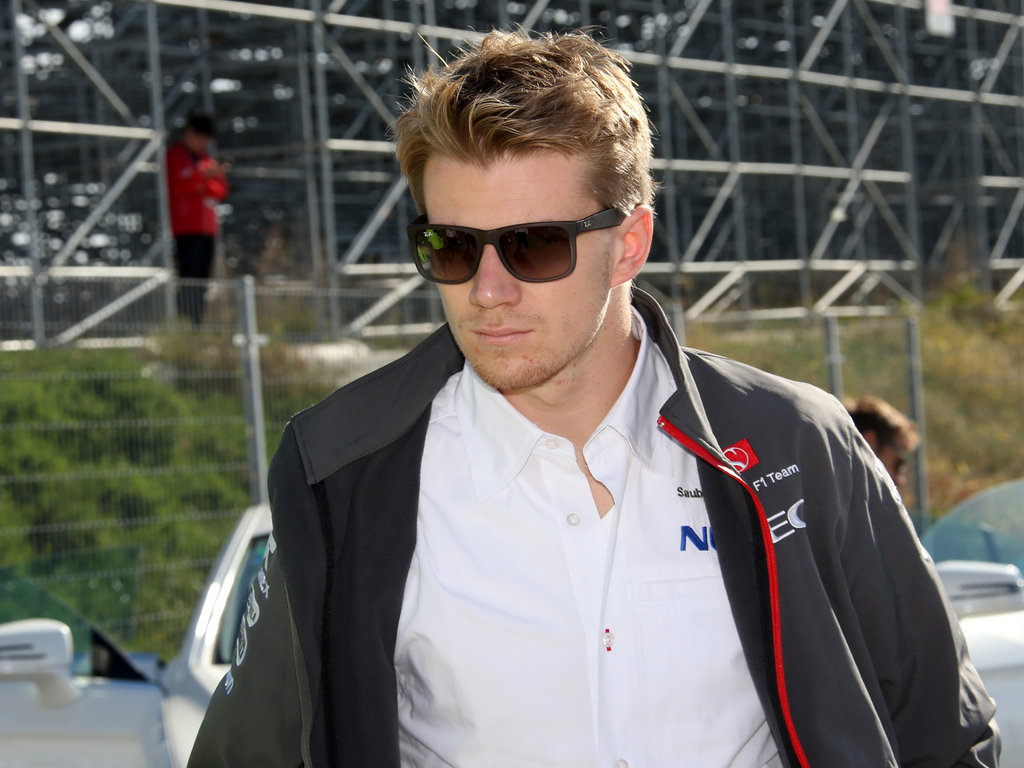 Eddie Jordan may be convinced that Nico Hulkenberg is on his way back to Force India, but Lotus have confirmed he is “their choice”…

Eddie Jordan may be convinced that Nico Hulkenberg is on his way back to Force India, but Lotus have confirmed he is “their choice”.

With Red Bull, Ferrari and Mercedes’ 2014 line-ups already confirmed, Hulkenberg holds the key to the rest of the market and he has been strongly linked with a move to Lotus to replace Kimi Raikkonen.

BBC F1 pundit Jordan, though, has claimed that the German driver “will return to Force India next season, with Felipe Massa probably going to Lotus”.

However according to Lotus team principal Eric Boullier, Hulkenberg is their number one target and they will confirm their line-up for next year – with Romain Grosjean expected to stay there – as soon as they have signed some investment deals.

“With the deals, we are edging in the right direction, but until things are signed and confirmed, we will see,” Boullier told Press Association Sport.

“Everything should fall in place soon, and when they do we will start to tick the boxes, and the engine is on the list of what we have to confirm.”

He added: “I would love to. He (Hulkenberg) is our choice.”

Hulkenberg has been one of the stars of the show in recent races as he finished fourth in Korea and sixth in Japan.