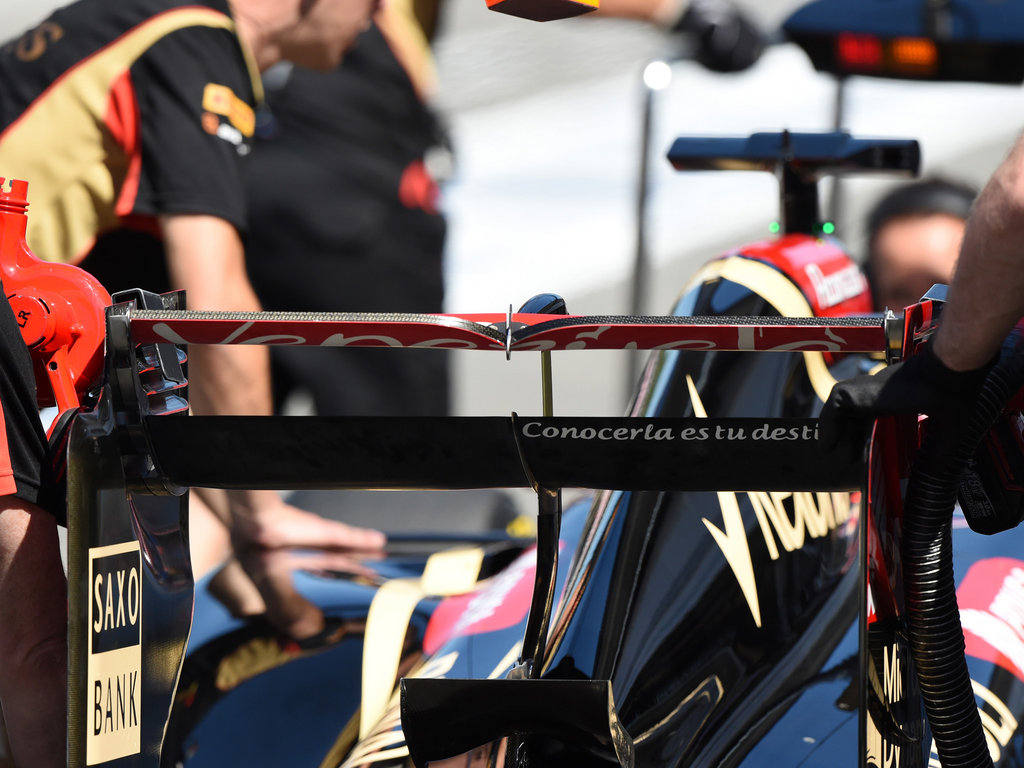 Lotus have secured their place on the 2015 Formula 1 grid despite reportedly being late in paying the entry fee.

When the FIA released the entry list for the 2015 F1 World Championship, an asterisk appeared next to the Lotus’ name.

This is believed to be because Lotus could change their name ahead of the season-opening Australian GP.

The as yet to be revealed name, though, would have to be accepted by all the other teams.

The other possible reason for the asterisk was Lotus were late in paying their entry fee.

According to Italy’s OmniCorse, whether it was “an oversight by the team or a lack of cash” Lotus were late in paying.

The good news, though, is that the FIA have confirmed that the Enstone team has now paid up and their entry for 2015 is secure.