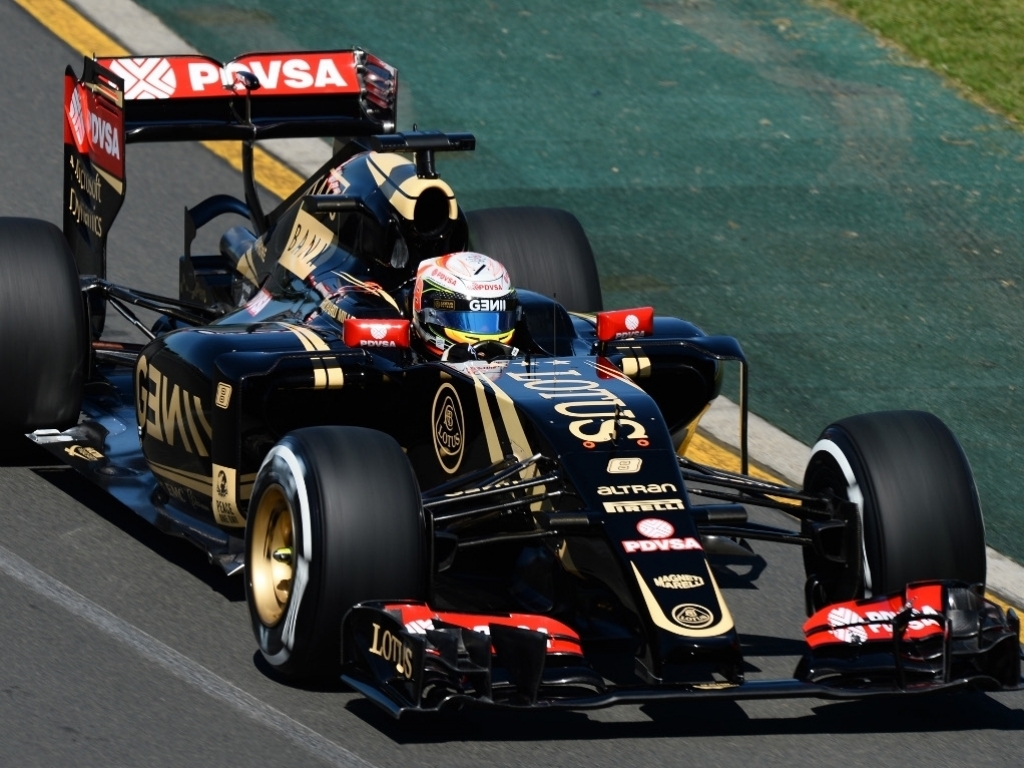 Lotus are confident they will score points "very soon" as it is "just a question of having a race without any issues or contact from other cars".

Romain Grosjean and Pastor Maldonado both retired at the season-opening Australian Grand Prix while the Frenchman finished 11th in Malaysia after being tagged by Sergio Perez from Force India. Maldonado, meanwhile, was involved in a first-corner incident at Sepang and later retired with a brake issue.

They will both be determined to finish in the top 10 at this weekend's Chinese Grand Prix, according to deputy team principal Federico Gastaldi.

"At the top of the [wish] list is, of course, points. We have the pace so we just need to be there in the correct position when the chequered flag falls," he said.

"Both Pastor and Romain are operating at the top of their games so it's just a question of having a race without any issues or contact from other cars. We've had a couple of reliability issues which we're addressing so we expect to be out there and scoring very soon."

Maldonado has no doubt that the E23 Hybrid will be fighting for "good places" in Shanghai.

"We had a couple of small reliability issues but the team's working very hard on this, and we expect to have these resolved by China," he said. "I'm looking forward to getting out in action in Shanghai and hoping for a clean weekend when we should be able to get some points.

"I think we should be in a similar position to that we've been in for the first and second race, so fighting for the top ten in qualifying and then in the race.

"Let's see what the track conditions are like, the weather, how the car feels and how good a set-up we can get. I'm confident we should be fighting for good places."