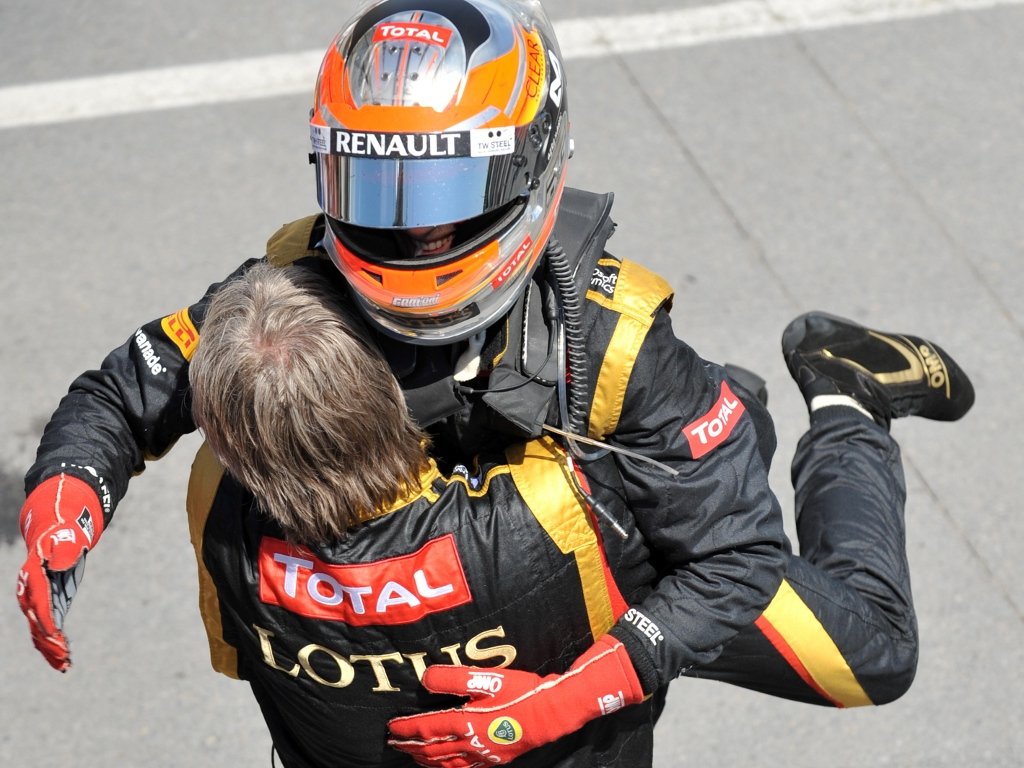 Lotus need to improve their qualifying if they want to achieve a victory this season, that’s according to director of trackside operations Alan Permane…

Lotus need to improve their qualifying if they want to achieve their first race win of the season, that’s according to director of trackside operations Alan Permane.

Between Kimi Raikkonen and Romain Grosjean Lotus already have four podium finishes for this season, the most recent coming at last Sunday’s Canadian Grand Prix when Grosjean bought his E20 home in second place.

It was a great result for the Frenchman, who started seventh and opted for a one-stop strategy that included a run of 49 laps on the soft Pirelli tyres.

However, if he wants to take the next step up, Permane says the team, including Grosjean, will need to improve their one-lap pace.

“In qualifying, we were struggling a bit, and we have been struggling in qualifying; that is where we need to work,” Permane told SPEED.com.

“I think some of that is driver, and some of that is car, and I think Romain would acknowledge himself that he’s not 100 percent comfortable with things in qualifying, but stick some fuel in it and get into a nice rhythm, and it’s fine.”

Permane, though, added that Lotus’ success with the one-stop strategy was largely due to the car more than the driver.

“I don’t want to take anything away from the drivers, but a lot of it is the car. It’s no accident that two drivers can make a one-stop work in this car, and two drivers in the Ferrari can’t make it work.

“Fernando (Alonso) is a fantastic driver, and if anyone can make a one-stop work, he can. So that’s down to the car, but the drivers are then doing their bit to make that work, for sure.”

As for Raikkonen, the 2007 World Champion raced from 12th to eighth, meaning he has now scored points in all but one grand prix.

“You can’t expect a great deal more than that on a track with low degradation and where it’s very difficult to make up places at the start,” Permane said of the Finn’s result.

“I think if we would have started on the option with him, we would have just been matching what everybody else did, but we’ll have a look.”