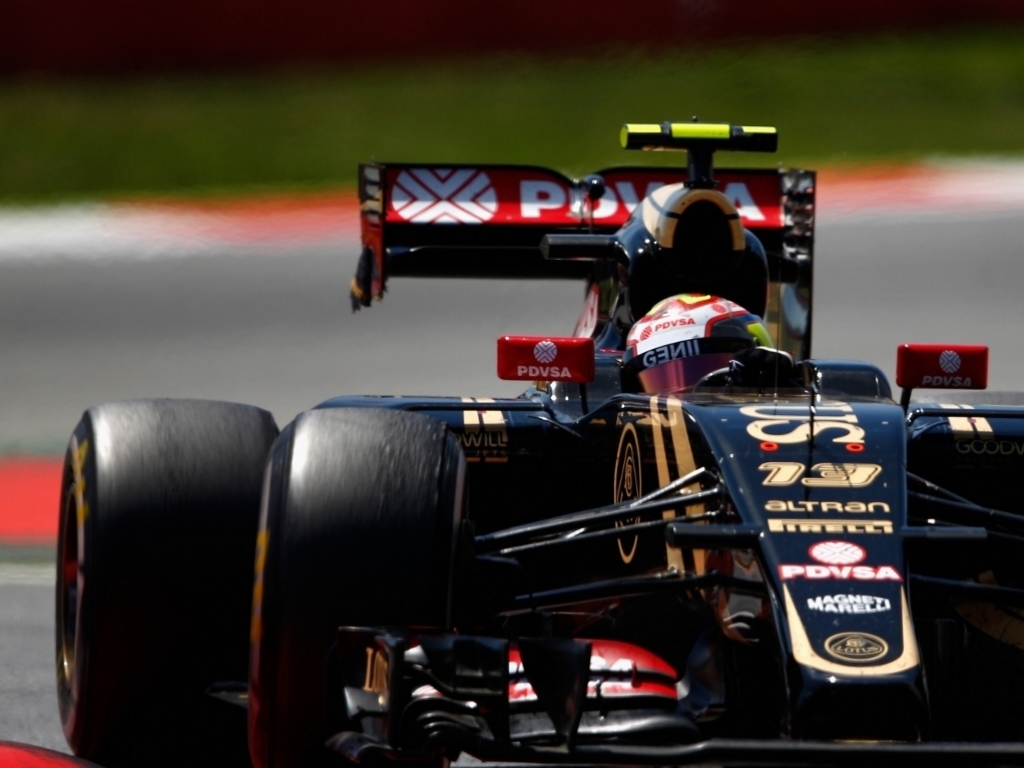 Lotus' Alan Permane is refusing to blame his drivers' clash on one or the other, saying he just hopes it doesn't happen again.

Fighting for position in Sunday's Spanish Grand Prix, Romain Grosjean and Pastor Maldonaod touched at Turn Three with the end result being the latter's rear wing was broken.

The Venezuelan driver soldiered on but later retired because of the damage.

And although Maldonado's initial response was that "he broke my rear wing", Lotus' trackside operations director says it's impossible to blame one or the other.

"Obviously having your drivers touch is not ideal and I can't say it was one or the other's fault, honestly," Permane told Autosport.

"We've been through it all and had a look at the video. Everyone has got a slightly different opinion of it.

"I've said, 'let's not let it happen again' as it could have been avoided I think, so that's never nice."

As for Maldonado's broken wing, Permane explained that the FIA asked Lotus to sort out the flapping piece before it flew off the car.

"The FIA came on the radio and said they weren't happy with the bit flapping around and I can understand that.

"If that had come off it could have really hurt somebody – so we pulled that off.

"But then after the second pit stop there didn't seem a lot of point in continuing really."