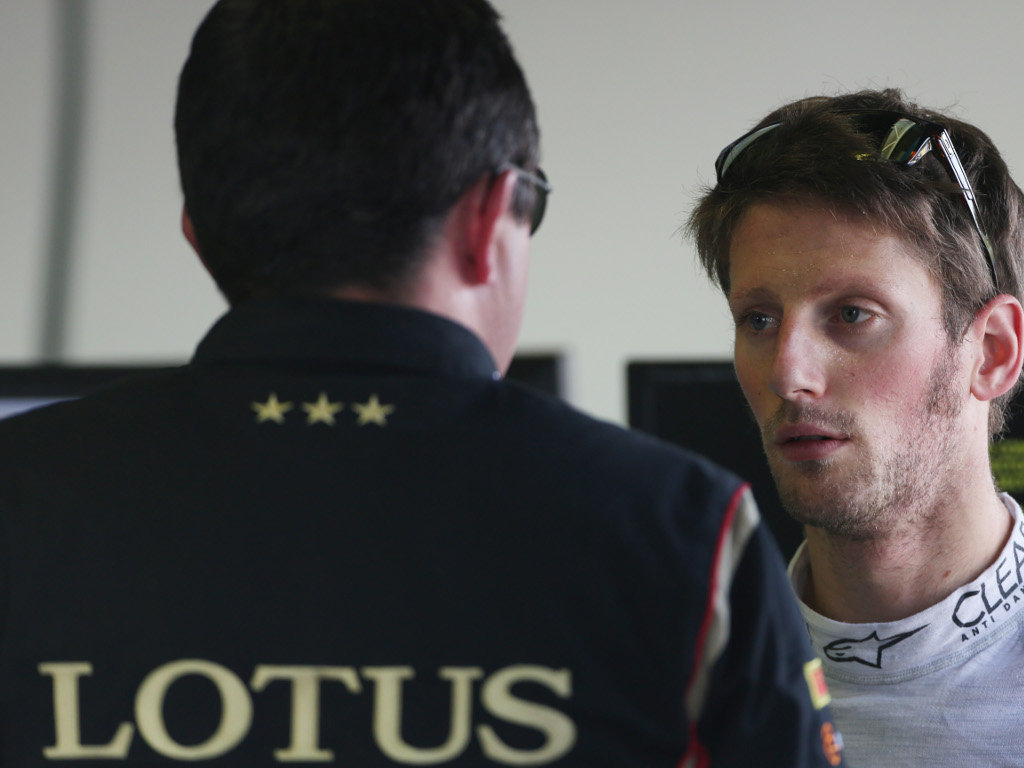 Eric Boullier is hoping Lotus can sign Kimi Raikkonen’s replacement on merit and not financial worth.

As the costs of competing in Formula One continue to spiral, more and more teams are looking to pay drivers to make up the deficit in their budgets.

Although Lotus are fourth in the Championship, the Enstone outfit’s financial troubles have been well documents especially after Kimi Raikkonen announced that he was leaving as he had yet to be paid.

The team, though, is confident there is light at the end of the tunnel as they are still waiting to reap the financial rewards from Infinity Racing acquiring a 35 percent stake in the team.

And with that money in hand, Boullier hopes Lotus can avoid signing a pay driver with Nico Hulkenberg believed to be leading the running to replace Raikkonen.

“When it comes to drivers, we are not simply looking for a short-term replacement for Kimi,” said the team boss. “We are looking at where we are going to be in the next five years.

“We can afford to be patient – to ask the candidates to wait as we formulate our strategy for the coming years – and I hope not to have to take into account commercial considerations when making decisions on drivers because we have worked hard to build our financial strength without having to rely on sponsorship from a driver.

“We want the strongest line-up possible to continue the progress made in recent seasons; that is the priority.”

Weighing in on his remaining driver, Romain Grosjean, Boullier believes if he continues to improve, the Frenchman could become Lotus’ lead driver in 2014.

“With Kimi leaving Enstone at the end of the year, Romain knows he has the possibility to build the team up more around himself. If you look at the last five races, he has done a great job.

“Since Germany, everybody has noticed that he has clearly ‘switched on’ and you can see the highs in every race. Whether we’ve been fighting for the podium or struggling a little bit Romain has clearly been matching Kimi’s performances, which is no small achievement when you consider the World Championship winning calibre of his team-mate.

“The Romain of the last two months is the one we all believed he would become, and I hope he keeps improving. If he continues in this way, it means he is ‘on it’ and delivering the results we all know he is capable of, which is very positive for his prospects in 2014.”