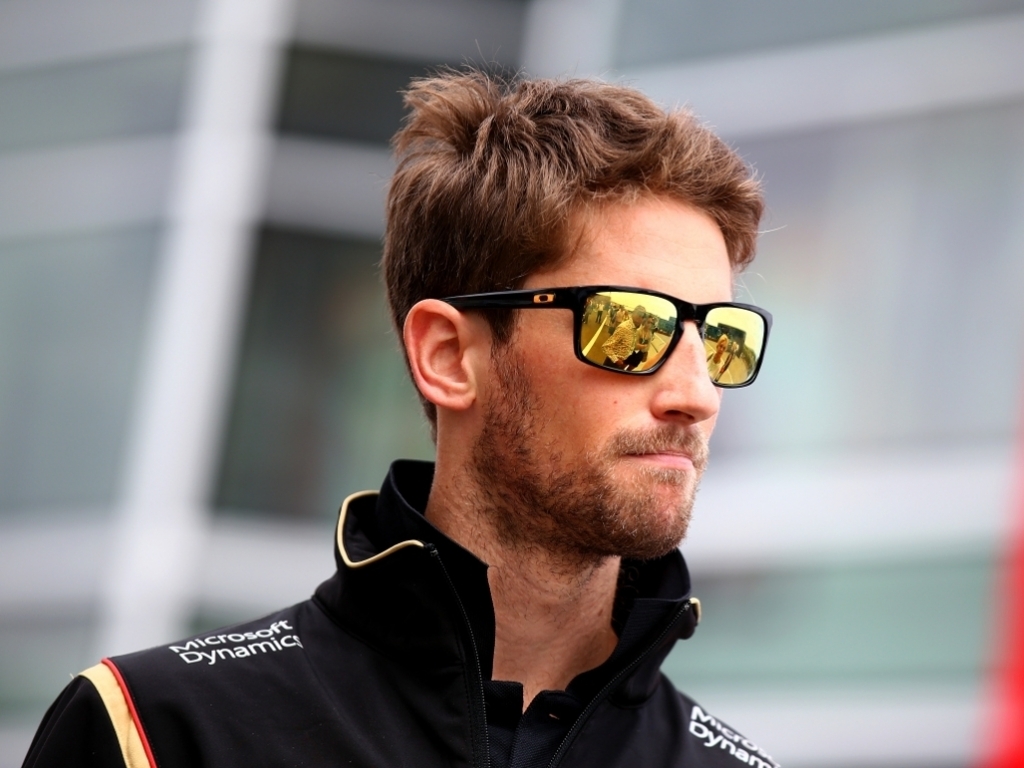 Romain Grosjean sees no reason why Lotus' E23 won't be the car that goes "really well" next weekend at Spa.

The Frenchman does not have a very good record at the Belgian track, retiring from three of his four starts while his only finish was a P8 in 2013.

Despite that he feels this is the year that he could do well as the circuit should play to his E23's strengths.

He said: "I think the circuit could well play to some of the strengths we have in the car and I'm certainly ready for more points.

"Me and the team will be doing everything we can to go well and get the strongest result possible, after all that's what we’re here to do!"

He added: "It's a great track as there's so much to think about over a lap.

"That's true if you're on a qualifying lap trying to maximise your speed at every point, or in a race where you're either defending or attacking, and maybe both over the course of a lap.

"It's the type of place where the differences between cars can be highlighted and sometimes you see a car go really well here – let's hope that's our car this season!"

It is a sentiment echoed by his team-mate.

Pastor Maldonado said: "I think we have some tracks coming up which suit our car so that's a good positive.

"Certainly, Spa and Monza should be strong for us so good results there will be a great way to reboot our season before we head to all the flyaway races when anything is possible."