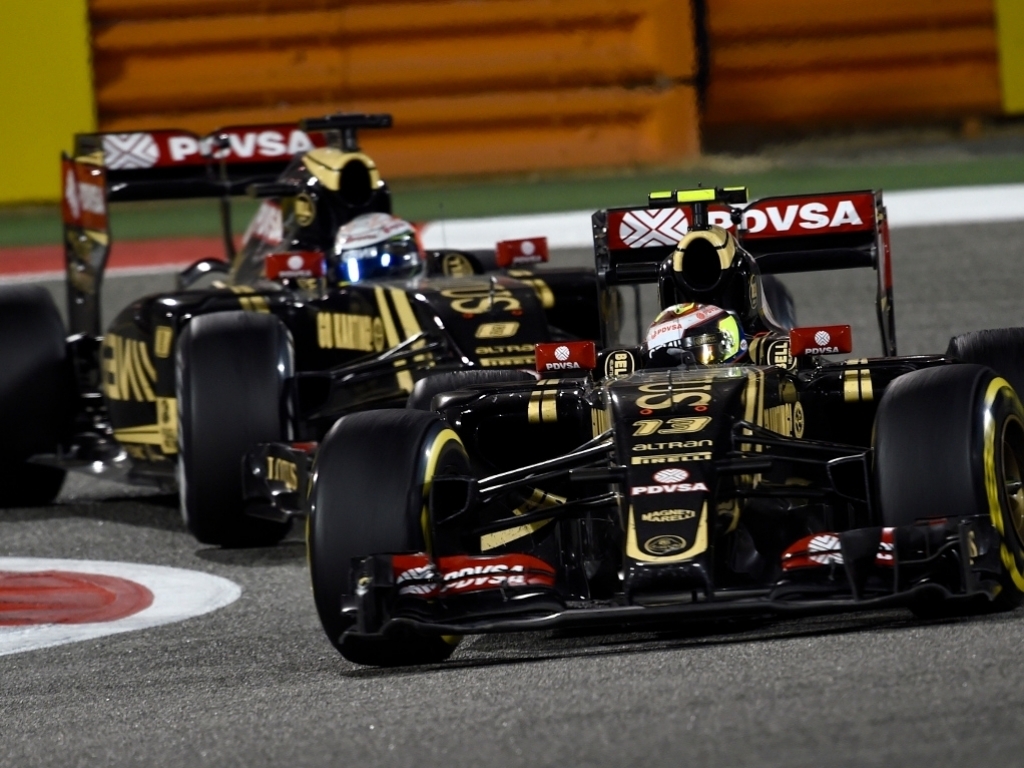 The battle to be the best of the midfield runners will continue at Silverstone this weekend with Lotus determined to not only move ahead of Force India, but also close the gap further to Red Bull.

After scoring just 10 points during the 2014 season, Lotus have upped their game this campaign and Romain Grosjean and Pastor Maldonado have already picked up 29 points between them after eight races.

Maldonado finished P7 in Austria last time out, but Grosjean's DNF meant Force India moved back into fifth place in the Constructors' Championship as they left the Red Bull Ring with 10 points while Red Bull are still P4.

"Force India jumped us in Austria, but we did get closer to Red Bull in fourth position," he said. "We were unfortunate to have to retire Romain but Pastor showed the pace and potential of our package once more.

"If we get both cars across the finish line in the points we should make good inroads to the gap to those currently ahead of us. There's still over half of the season left to go, so there is plenty of opportunity for us to move forwards. We will be fighting all the way!"

"It's certainly different this year with no end of season test, but it's the same for everyone," he said. "I know from speaking to our technical department that there are still things to come from the car and we will continue to get faster as the season progresses.

"Certainly, the feedback was positive after the test in Austria so we're looking forward to putting everything into practice for a super Silverstone weekend!"