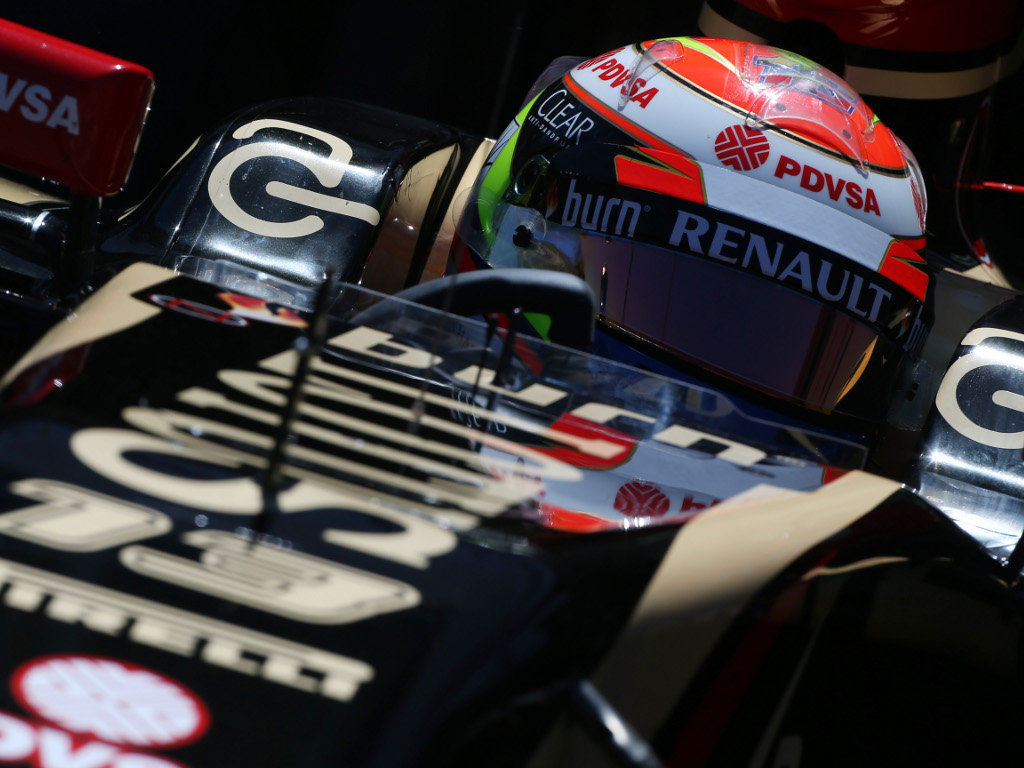 Pastor Maldonado: “I know the track, but it was maybe ten years ago when I last raced there and it will be new for me in an F1 car. I think it should be quite good for the E22. It looks like the circuit doesn’t have too many low-speed corners and the downforce and set-up is similar to Barcelona, which should help us. We will work hard to solve the problems we had in Canada so that we can reach our targets in Austria. I’m certainly optimistic Austria will suit us better than the last two rounds.

“[The last time I raced there] was in Formula Renault and I finished on the podium. Actually I think I won, but I don’t remember to be honest! It’s a high-downforce track. Most of the corners are very quick, especially in the second sector. It’s a lot of fun to race there and I’m happy to be going back.”

Romain Grosjean: “Competing in the Grand Prix will be my first experience there, which is a pretty cool way to get to know a track! It looks like quite a fun lap with some high speed sections and not too much low speed stuff – which hasn’t suited our car so far this year. The track has a bit of undulation too, which is always fun as a driver. A downhill approach to a corner means you have to drive it quite a bit differently than if it’s an uphill approach and Spielberg has both of those. It should be fun.

“We won’t know for sure until we’ve been out on track, but I don’t think the circuit should be as much of a challenge to us as Monaco or Montr