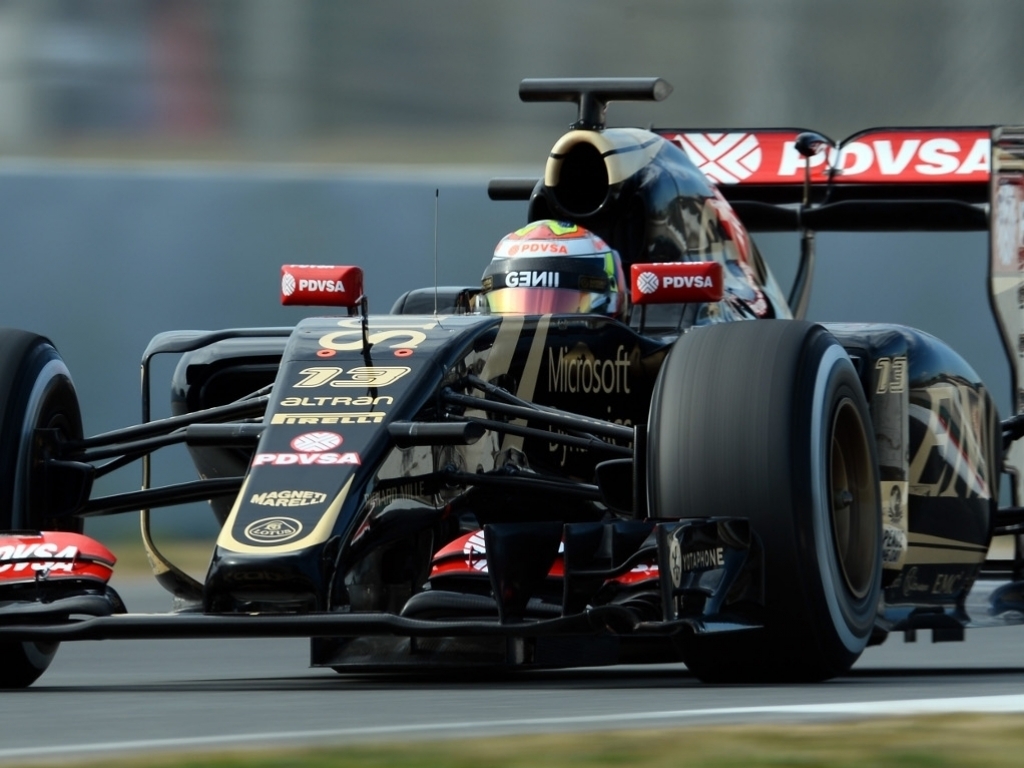 Lotus duo Romain Grosjean and Pastor Maldonado are upbeat about the E23 Hybrid's chances at Shanghai despite failing to score points in the two opening races.

Romain Grosjean: "Generally [Malaysia] was a good weekend with strong performance through the qualifying session, however in the race things didn't quite work out the way we wanted. There are still a lot of good positives we take to the next races and when it all comes together it's going to be very nice. Shanghai is always quite a particular race track so it's quite difficult to predict. It's often pretty cold and the front is the limitation of the car as you look to avoid understeer. I think we have a lot of tools at our disposal to try to make our car work well and I'm sure we'll have a good race."

Pastor Maldonado: "[Malaysia] was very good for the team that we are in a position to fight for points on a different track. It was very hot and in those conditions the car didn't look bad. During the race, even with the damage we had from the floor after the contact from Valtteri Bottas in the first corner, our pace was very consistent. We had a couple of small reliability issues but the team's working very hard on this, and we expect to have these resolved by China. I'm looking forward to getting out in action in Shanghai and hoping for a clean weekend when we should be able to get some points. I think we should be in a similar position to that we've been in for the first and second race, so fighting for the top ten in qualifying and then in the race. Let's see what the track conditions are like, the weather, how the car feels and how good a set-up we can get. I'm confident we should be fighting for good places."

Federico Gastaldi, Lotus deputy team principal: "The Chinese Grand Prix is an exciting event in a country which holds tremendous potential now and for the future. Looking at the automotive manufacture, China leads the way in terms of volume by a considerable degree so it's reasonable to expect that interest will continue to grow in the world's premier racing series. Certainly as a team we are receiving increased interest from China. We have a new development driver, Adderly Fong, who has Chinese heritage and we are also involved with a number of other initiatives with Chinese companies. China is obviously a huge market to explore commercially so it's very important for the business side of Formula 1 to be there. We've seen a growing fan base in China over the years and we have a lot of younger fans there which illustrates a great future for the sport.

"At the top of the [wish] list is, of course, points. We have the pace so we just need to be there in the correct position when the chequered flag falls. Both Pastor and Romain are operating at the top of their games so it's just a question of having a race without any issues or contact from other cars. We've had a couple of reliability issues which we're addressing so we expect to be out there and scoring very soon."