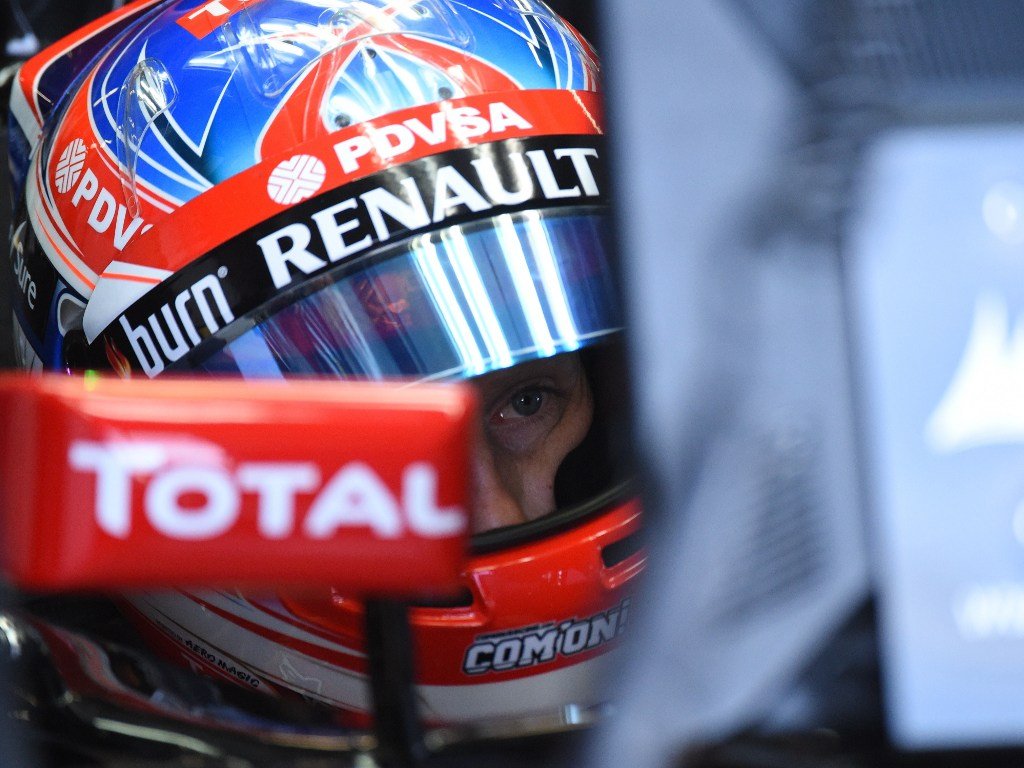 Romain Grosjean is “looking forward to returning” to Hockenheim while Pastor Maldonado’s confidence has been boosted by a Renault upgrade.

Romain Grosjean: “I’ve definitely got good memories of Germany from last year at the Nurburgring, when I led the race on the way to finishing a close third behind Kimi. However my only Hockenheim F1 race was one to forget, a grid penalty and then car damage early in the 2012 Grand Prix. I’ve got nothing against the track though – one of my first single seater races was at Hockenheim in 2003 and I’ve raced there in various categories over the years. We’ve worked hard to improve performance in the low-speed corners, so Hockenheim will be a good test of how much we’ve progressed. Apart from the run down to the hairpin there are no real straights to speak about so power unit emphasis will be on acceleration rather than top speed. The shorter layout may not have the same character as the original Hockenheim, but it usually provides plenty of overtaking and the atmosphere in the stadium is amazing. It’s another track where the fans are absolutely brilliant and really show their appreciation of the sport. I’m looking forward to returning.”

Pastor Maldonado: “I have raced at Hockenheim both with GP2 and F1. I’ve been quite quick there in the past – winning in GP2 – and it’s a fun circuit to drive so we’ll see how it goes. I really like the people there; the fans are great and so many of them come to the race. There is a great atmosphere, particularly in the final few corners with the big grandstands. The final sector is challenging with lots of corners coming quickly after each other, so that is one area where time can easily be won or lost. Get it right and you carry speed from one corner to the next, but a small mistake in one corner can mean you are also punished at the next. There’s potential for it to be a tough weekend for us. The surface is very smooth, there are some slower corners with strong traction demands out of them as well as several straights where you need as much power as possible.”