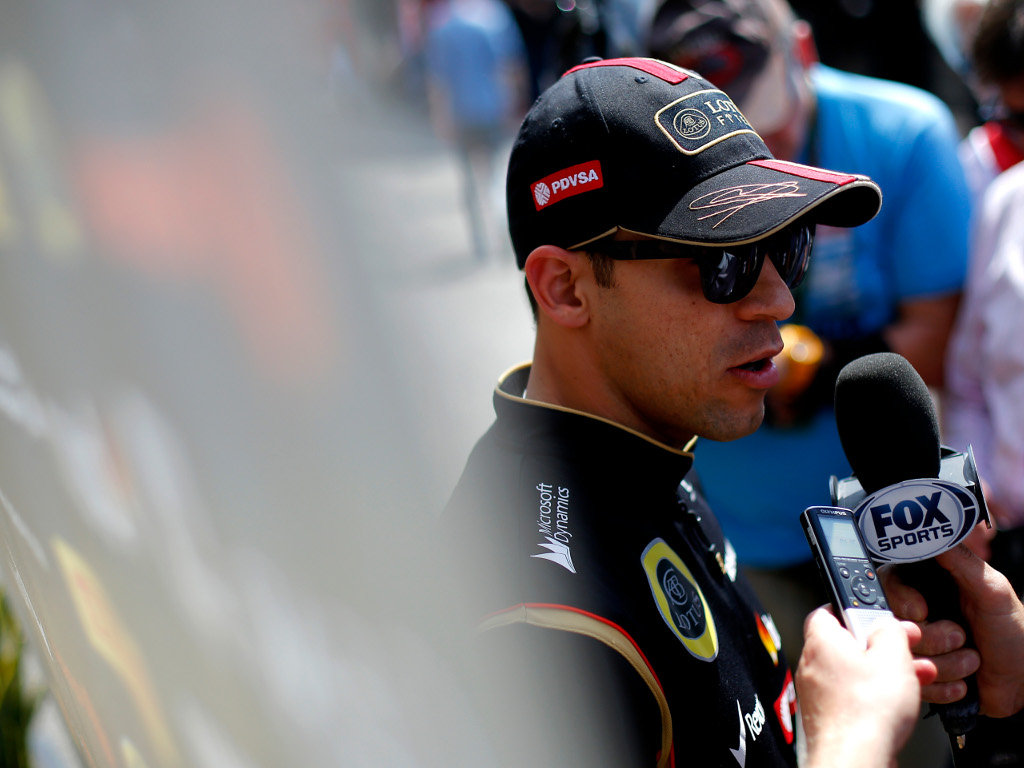 Romain Grosjean has good memories about the Hungaroring while Pastor Maldonado rates the race as “one of the best of the season”.

Romain Grosjean: “I love Budapest and I love the Hungaroring. It’s a place that I really look forward to visiting every year. It is usually sunny and hot and is just before the summer break so you give all the energy you have before you go on holiday. It is an exciting Grand Prix every year.

“It’s a great track and one that’s suited us in the past. It was great to be on the podium there in 2012. I can remember feeling frustrated that year as we did have a chance to be fighting for the win, but that didn’t work out because of traffic. I like the circuit with its style of up and downs and twisty corners. I like the feeling you get when driving on the track and the grip you get from it.

“I’ve been very quick in qualifying every time there. I did one of my best overtakes in my career in Formula One last year and I got penalised for a few small centimetres which was tough at the time… Nevertheless, it is hard to overtake at the Hungaroring making qualifying very, very important, as is the race strategy.

“It’s a tight and twisty track so you do need a good qualifying result. We showed in 2012 that being on the front row certainly helps and last year’s P3 wasn’t too bad either.

“I scored my first GP2 Series pole position there in 2008. In 2011 I won and finished third, which was a pretty good weekend. Driving-wise, it’s not the most physically challenging in terms of high speed corners, but the heat you experience in the cockpit can be quite an issue. It can also be a difficult circuit early in the weekend as the track is not used very much, meaning it’s quite slippery when you first go out.”

Pastor Maldonado: “The Hungarian Grand Prix is one of the best of the season. We are very close to Budapest and I like the city very much. There is a big community of fans at the race weekend and the people are very friendly. On track, it can be very challenging. The weather is usually very hot there and it is very demanding from a physical point of view. It is one of the races that I enjoy best because of these demands and I really like the challenge that it presents.

“It is a very demanding circuit for drivers as it is often very hot and there are limited overtaking opportunities. It has quite a slow speed layout, so we’ll be able to see how much improvement we’ve made on this type of configuration. Qualifying is so important at this track because of the small number of overtaking opportunities, but I’ve qualified well there in the past so hopefully I can deliver a strong performance that will give the team a boost as we head into the summer break. I have won there in other categories so the track has good memories for me. The fans create a great atmosphere and it’s always good to race at a track where there is a strong feeling like this.”