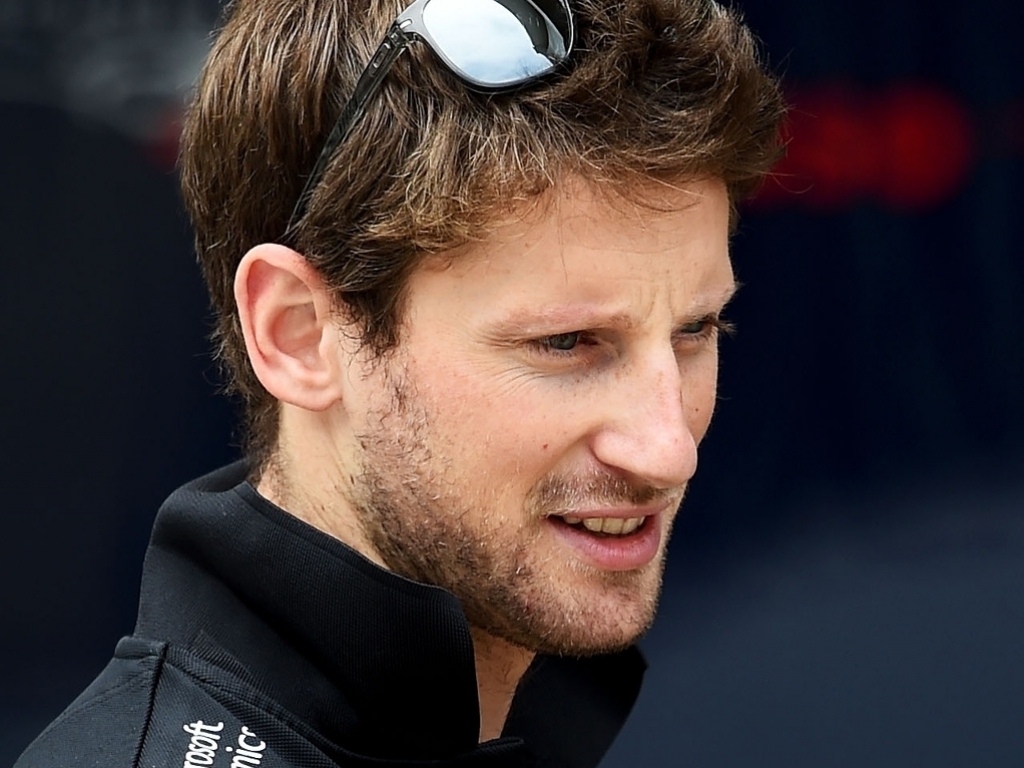 Romain Grosjean says Lotus will put their latest money troubles behind them as they chase more points at the season-ending Abu Dhabi GP.

Not for the first time this season Lotus' finances have resulted in a frantic race against time to prepare for a grand prix weekend.

The team's freight only arrived at the Yas Marina circuit on Thursday morning, a headache for the mechanics who need to get the cars ready for Friday's opening practice.

Despite the team's troubles, which have been documented throughout this season, Grosjean believes Lotus can rise above.

"It is something we have experienced in the past," he said in Thursday's FIA press conference.

"We always manage to put it on track in time and as long as it is ready for FP2 then I am happy.

"We will try to forget that as we have shown in Suzuka and I think Brazil where we were a bit late and we didn't manage to put the car on track and to go for it [straight away].

"It is just harder for the guys that don't deserve this, but they are going to do the maximum and from there we try and score some good points."

The team's troubles, which come in the build-up to a potential buy-out by Renault, have also forced hampered Lotus' development of the E23.

But Grosjean, who finished on the podium at Spa, reckons it has still be a good year for himself and the team

"To summarise the year, it was a pretty good year, I think, in terms of driving. We had a good baseline to start the year with the car.

"We couldn't really update it as much as we wanted, but still fighting for sixth in the Constructors' Championship, so pretty pleased with that in this last year with Lotus."

This weekend's season finale in Abu Dhabi marks Grosjean's final race with the Lotus team as he is off to Haas for 2016.

"It is the first time in my career I have to change teams, so it is something new," he said. "The first time I went to Enstone was in 2005 and I learned everything from there.

"So switching the car off on Sunday and thinking it is the last race with the team will certainly be quite hard. But on other hand I want to push hard all weekend long, score good points, and get a good result.

"I want to thank the team. We've been through some tough times and better times as well, and we did both learn from those years.

"It was a nice experience, so I am looking forward to the next one. It is very exciting with Haas."