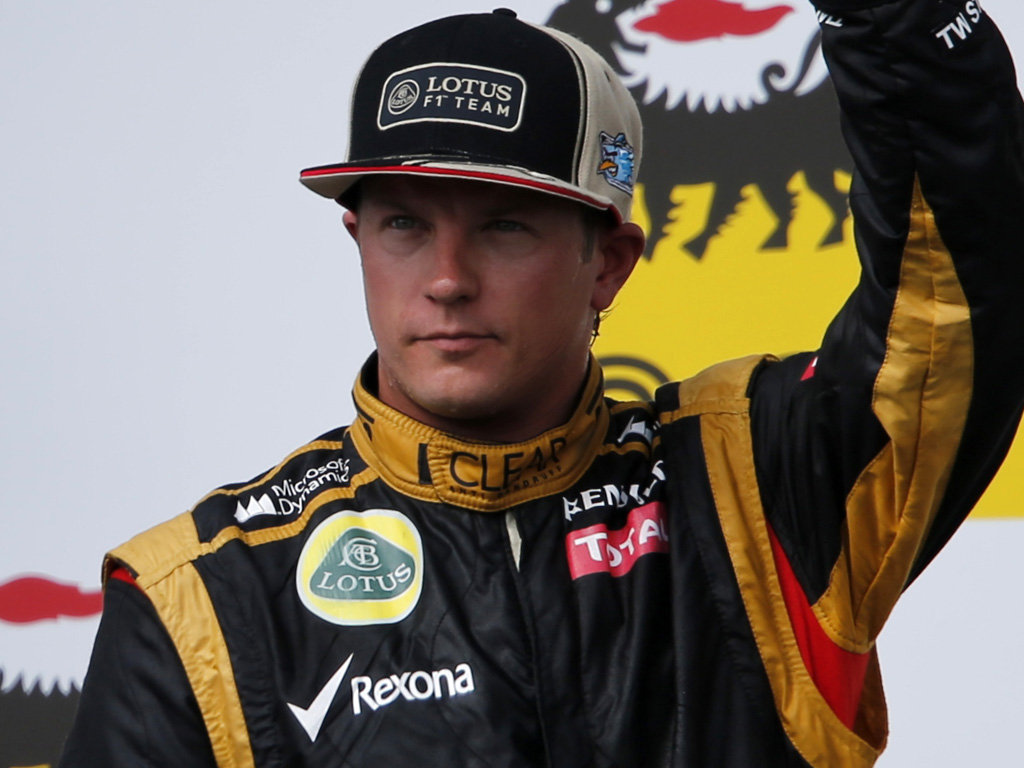 Fifth-placed Raikkonen currently finds himself 48 points behind Championship leader Fernando Alonso but with 225 points still up for grabs in the remaining nine races, Allison believes the gap can be surmounted.

“Why not?” he told Sky Sports News.

Allison recently revealed that the team are still working on implementing double DRS -despite the likelihood that it will be outlawed at the end of the season – as they believe the benefits it will bring now are worth the cost.

The Briton has now added that the team will be developing their current model a lot later into the season than they normally would.

“One of the things that our team has got wrong in the last couple of seasons is that we have been too keen to switch over to the new car a little bit too soon,” he explained.

“So we started this year consciously with the aim of developing this one a bit longer.”