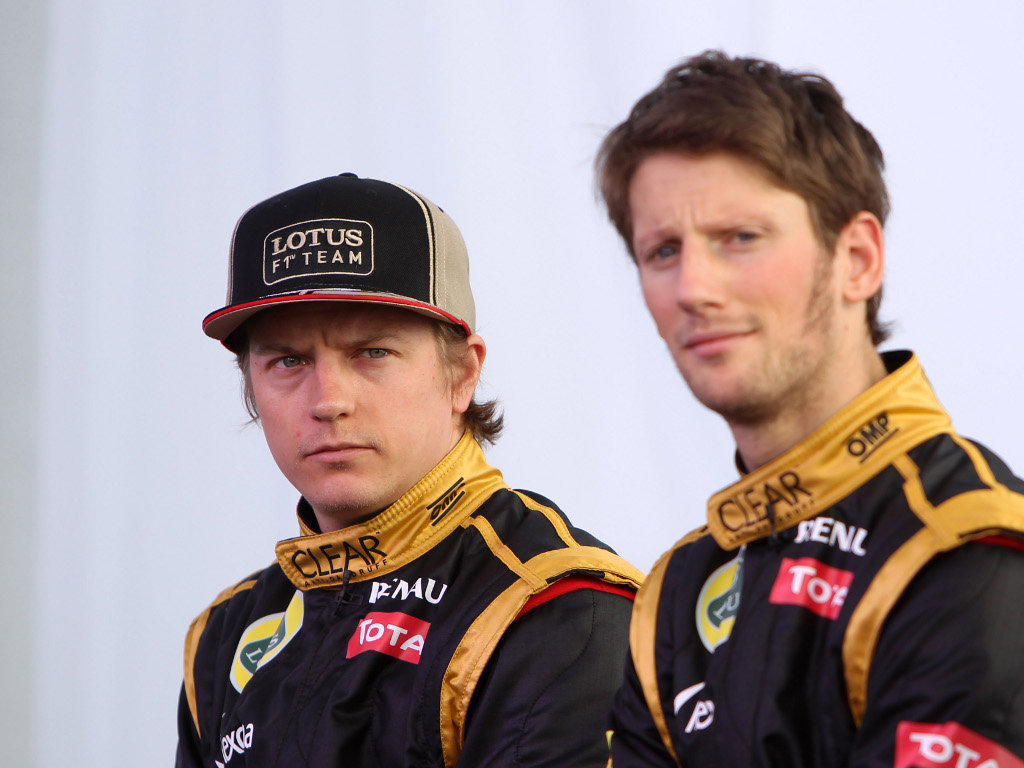 In the last two grands prix, Bahrain and Spain, Raikkonen and Grosjean have proven to be very evenly matched on Sunday afternoons with Grosjean trailing his team-mate home in both events.

While it was a second and third for the team in Bahrain, Grosjean narrowly missed out on the podium in Spain with Raikkonen bagging his second successive top three result.

The closely-fought tussle between the team-mates – one a former World Champion and the other contesting his first full season in Formula One – has pushed Lotus up to third in the Constructors’ title, just 25 points behind leaders Red Bull.

“I’m really very happy that our drivers are breathing right down one another’s necks!” said Allison

“It makes a very welcome change to the last couple of seasons, or more, where we’ve only really had one car challenging.

“Having both of them able to score big points in every race is very valuable to us.

“The fact they are so close to one another will also mean they both have to keep right at the top of their game all year, which can only be good for the team.”