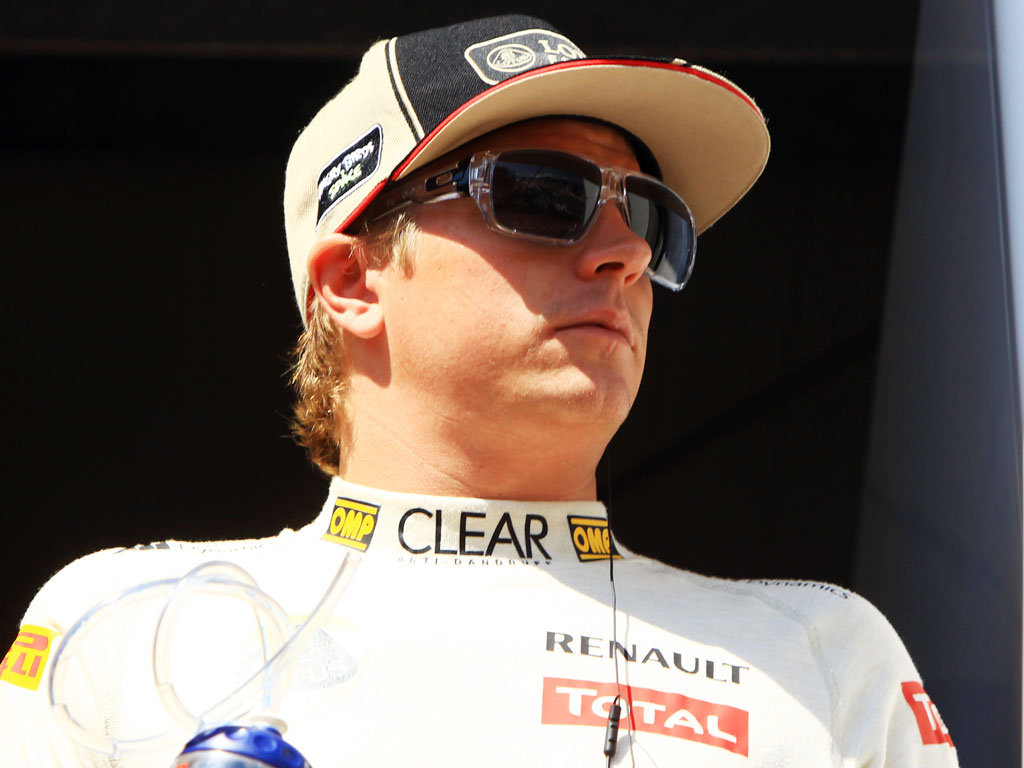 Lotus team principal Eric Boullier insists that he has no doubts about Kimi Raikkonen’s ability to succeed once more in F1.
The Finn’s highly-anticipated return to the sport after a two-year absence has not yet proved quite as spectacular as many had hoped, although perhaps realistically podium finishes in Bahrain and Spain are a significant achievement.
Questions have also been raised about the former World Champion’s attitude, though, after he decided against running during first practice at Monaco because he did not like the feel of the car. This was one of many occasions in which he has been unhappy with the handling of the E20.
Despite this, Boullier insists that the team are simply undergoing a teething process as they adapt to having two new drivers.
“It is all part of the understanding between team and driver,” Boullier told Autosport. “We had two new drivers in the team and each driver has his own driving style and characteristics.
“It is just part of the learning process – and teams like McLaren, Red Bull Racing and Ferrari, they have driver line-ups that they are used to working with.
“This year we had two new drivers – which included one nearly complete rookie. And with Kimi, we just had to take time to adjust. It has just been part of the process to understand his driving style and make adjustments to know how best to work together.”
Raikkonen and Romain Grosjean have spoken of their belief that a Lotus could be powered to victory this weekend in Valencia, and it is not totally out of the question with the Enstone outfit having challenged for wins in previous races.
In the past, challenging for wins and grabbing podiums may have been enough for the team, but such has been the strength of the team’s running and the up and down nature of the season, the lack of a win could be viewed as a disappointment. Boullier for one feels that this is not the case.
“There is certainly no frustration,” he said of the team’s failure to stand on the top step of the podium.
“I think we have to be proud of what we achieved so far, and I can only praise the efforts of factory and all the guys. There is no frustration to have – it is a new cycle, new drivers, and we knew we cannot have the perfect style from race one. You always have to improve yourself.
“Our car was coming from a little bit further back than the others, so it took time to get the package working. But it is nice to have some good expectations.”