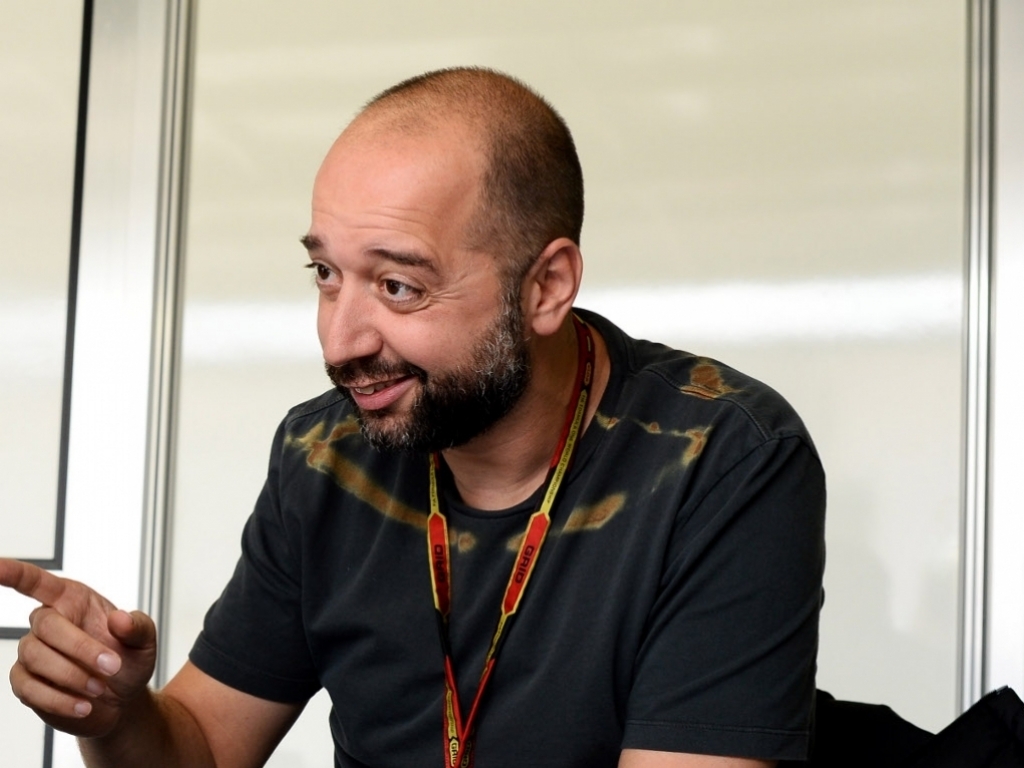 Although Gerard Lopez has hit out at Renault for focusing solely on Red Bull in 2014, he admits the engine wasn't Lotus' only problem.

Lotus, along with Renault's other runners, made a dismal start to last year's Championship, the first in the new 1.6-litre turbocharged V6 era.

But while others, namely Red Bull Racing, got it right at the season progressed, Lotus' struggles continued.

And Lopez puts part of the blame for that on Renault.

"It would have been useful for them not to focus their efforts on one team," Motorsport-Total reports him as having told French publication Auto Hebdo.

He did, however, concede that "Renault was not solely to blame for the disastrous 2014 season."

He added: "Even though we continuously tried to improve the E22, our season effectively ended with eight or nine races to go to the end."

The team has subsequently changed engine suppliers, swapping to Mercedes who Lopez hopes will "make the difference" this season.

Added to that, Lotus have also taken a more cautious approach to their new E23.

"It's a less aggressive approach," said the Lotus team principal.

"This is not only because we went too far with the E22 but we shot out ourselves by pushing developments aimed at increasing top speed, an own goal."