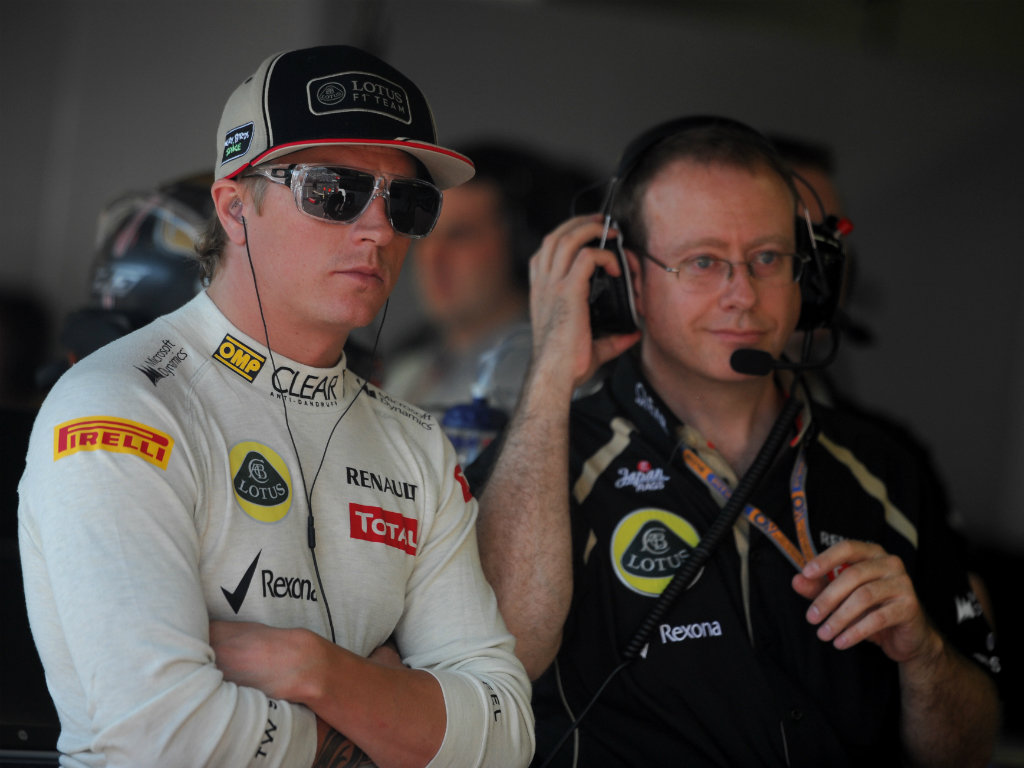 Lotus have put their foot down, telling Kimi Raikkonen he may not contest this year’s Rally of Finland…

Lotus have put their foot down, telling Kimi Raikkonen he may not contest this year’s Rally of Finland.

Earlier this week, Autosport revealed that the Finn was hoping to return to the World Rally Championship for a one-off outing at this year’s Rally of Finland, his home event.

“I’d like to do Rally Finland this season as it fits with the calendar but you’ll have to ask the team if it fits in my contract,” Raikkonen said.

“I knew (rallying) was tough as I’d done some before but it’s different at the highest level.I knew it wouldn’t be easy.

“Of course, I wanted to do better. But I’m not finished. I want to go back, whether for my career or after I don’t know.”

But, according to the Daily Telegraph, Lotus said no to the 32-year-old.

The newspaper added that ‘Raikkonen’s contract forbids him from taking part in similar extra-curricular activities.’

He has yet to return to F1.