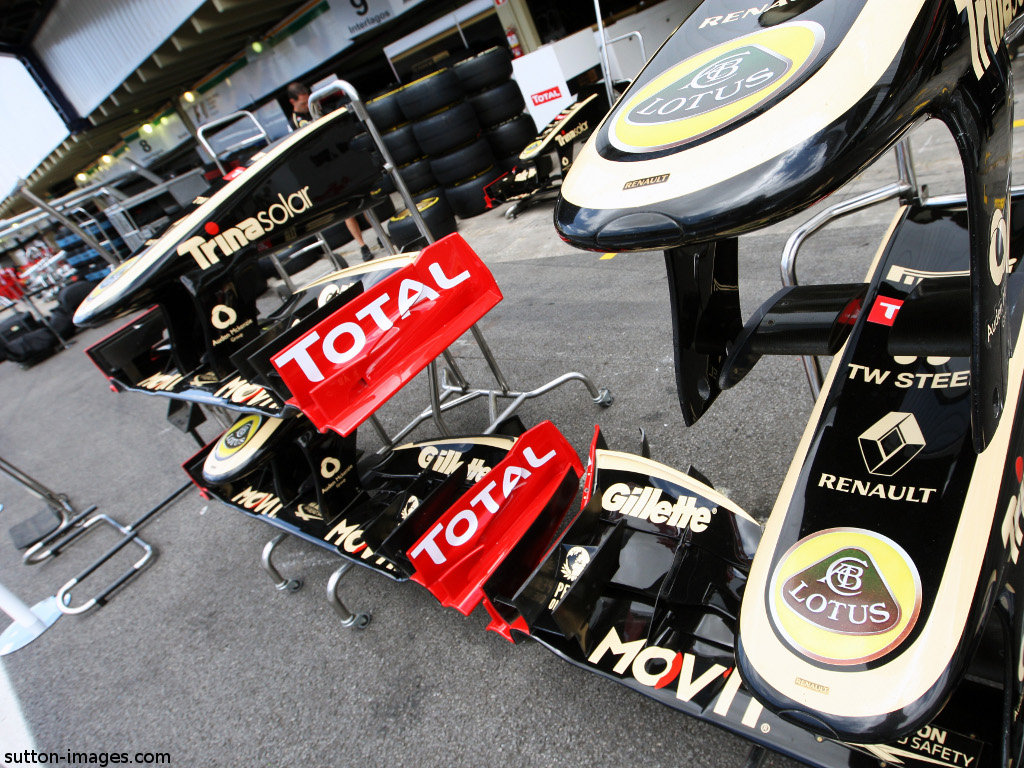 Lotus’s innovative ride-height braking system is set to be the first big controversy of 2012 with team’s awaiting word on its legality.

Earlier this week, the Gazzetta dello Sport newspaper reported that Lotus, previously known as Lotus-Renault, had developed a new system that allowed drivers to control the car’s ride height by using a pedal.

It claimed that the team had tested the device during the Young Driver Test in Abu Dhabi back in November.

However, if the device is activated by the drivers using a pedal it would be deemed illegal under the FIA’s regulations.

But, there are now reports claiming the ride-height system is legal as, according to Autosport, it is ‘reactive to brake torque and is linked directly to the suspension.’ And that means the device is legal.

As a result, Lotus’s rivals are already looking into the system.

“We are waiting for the final confirmation if this kind of devices will be acceptable or not,” Ferrari team boss Stefano Domenicali told Autosport.

“But we are looking around these sorts of devices to see if they contribute to a performance. But we need to wait and see what will be the reaction to the FIA on that.”