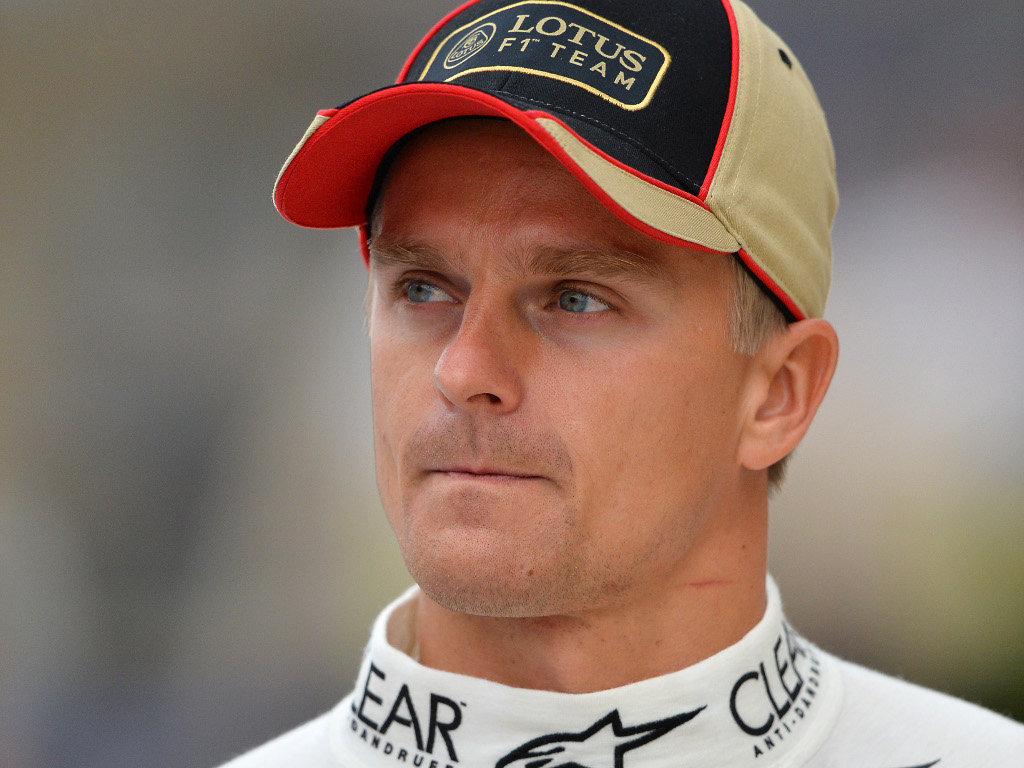 Although Tony Fernandes concedes it was “cold” to part ways with Heikki Kovalainen, he says the Finn’s failed Lotus drive hurt his reputation…

Although Tony Fernandes concedes it was “cold” to part ways with Heikki Kovalainen, he says the Finn’s failed Lotus drive hurt his reputation.

Acting as a test driver for Caterham last season, Kovalainen returned to the grid for the US GP and Brazil when Lotus called him up to replace Kimi Raikkonen.

His two-race return, though, was anything but a success.

Although he qualified eighth and 11th respectively, Kovalainen dropped places in both races, finishing P14.

And although he was hotly tipped to take a Caterham race-seat for 2014, his disappointing comeback ultimately resulted in the team opting instead to sign Kamui Kobayashi.

“Obviously we would lie if that we said it didn’t play a part,” Fernandes told Autosport.

“It was a whole mixture of a lot of things but in any decision there are pros and cons.

“I am egalitarian, I put it out to various team members – there were those pro Heikki and those pro Kamui and I had to make a choice.”

The Caterham team principal added: “We have to move on, we have to be a little bit cold, if we want to be successful.”