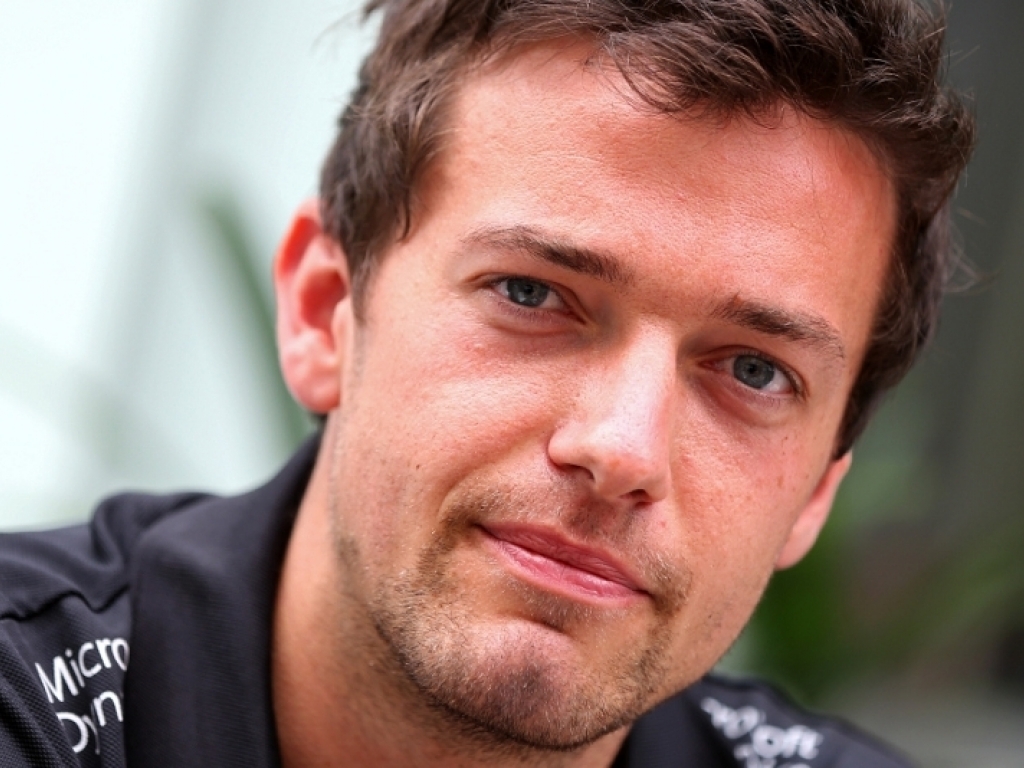 Palmer has performed testing duties for Lotus before and the team is well aware of what it is that he is and isn’t capable of.

Lotus operations director Alan Permane does not doubt the driver’s ability at this level of the sport but feels that there are some elements of his performance which will need to be addressed – aggression is one of them.

“Jolyon didn’t have too much of a chance to shine last year,” Permane told Autosport this week.

“He was very unlucky with the weather, missing a lot of first practice running. He still did well, but now I would like to see him do even more as he was possibly cautious, I don’t know,” added Permane.

“He is not the sort of driver who will go out and spin at every corner to see where the limits of the car are, and stuff like that.

“Just to be clear, I have no doubt in him or his ability, or anything like that, and just talking to him you can see he is a bright guy. Seeing what he did in GP2, how quick he was, how well he raced, and knowing how he talks and thinks about race strategy and stuff, just how his mind works, I’m sure he is going to be fine.”