Home Uncategorized Lotus want points on the board 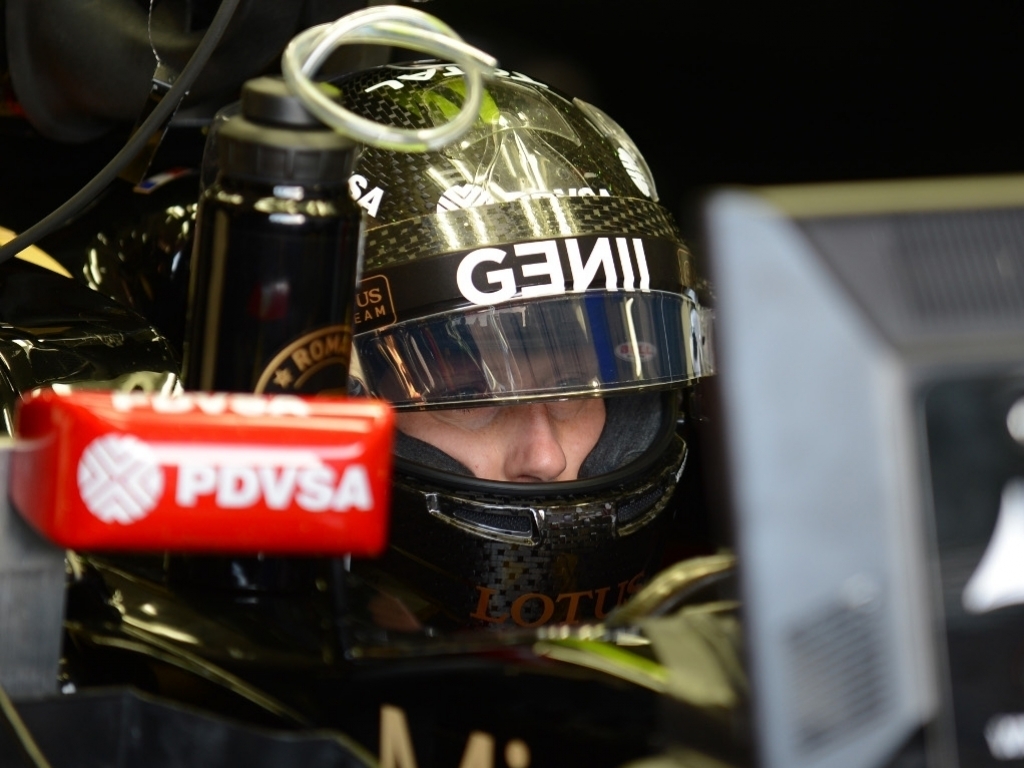 Lotus took plenty of positives from the first race in Australia, but they want to deliver points in the next race at Malaysia.

The Enstone squad looked set for a solid Sunday at Albert Park as both Romain Grosjean and Pastor Maldonado qualified in the top 10, but the lights were barely out before both were out of the race.

Maldonado was hit in a first-lap collision while Grosjean suffered a technical problem and was forced to retire.

Deputy team principal Federico Gastaldi says they have moved on from their Melbourne disappointed and are "ready to deliver" at Sepang.

"We should build on the work in Australia. Yes, our race was very short there, however we’ve demonstrated the first step of our 2015 fightback by qualifying in the top ten with good race pace potential," he said.

"There’s nothing to say Sepang should not suit us, so we’re ready to deliver. Points. That’s what we’re here for. We want to see progress from the start we made at Albert Park and it would be fantastic to have both cars greet the chequered flag with a good clutch of points stashed away.

"Of course, this is what every team is trying to do, but we’re battling hard at Enstone to make this happen."

Grosjean, who scored Lotus' eight points in 2014, says scoring points regularly is the team's main target his year and they need to reach that target as soon as possible.

"Our target for the early races is to be regularly in the top ten," he said. "We certainly demonstrated that in Albert Park and our race pace simulations were good so if we’d remained in the race we should have finished strongly. There’s nothing to suggest this can’t be the case in Malaysia and we really want to start scoring points.