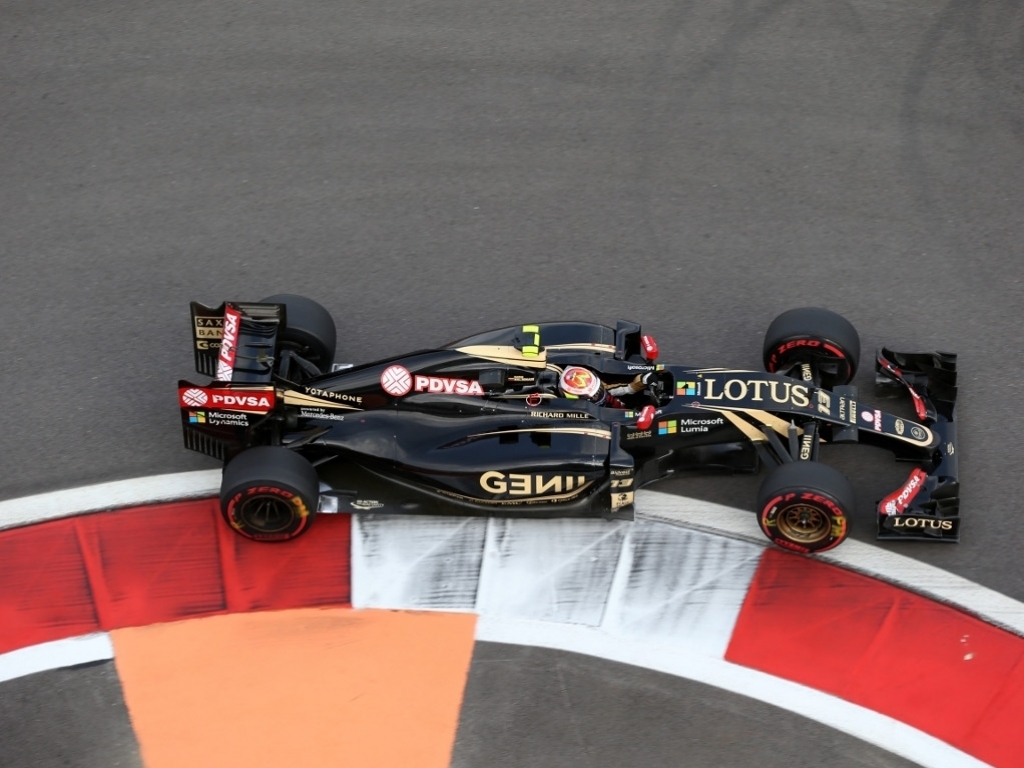 Lotus, likely to be known as Renault in the weeks to come, will be on track at the opening pre-season test in 2016 despite a delayed swap to Renault power.

With Renault's purchase of the Lotus team taking longer than expected Lotus CEO Matthew Carter revealed at the start of this month that the team had designed a chassis to suit a Renault and another for a Mercedes unit.

"We've got two designs for next year's car, and we are pushing forward with both options," he told the official F1 website.

Friday's confirmation that the principal contracts regarding the takeover had been signed was great news for the team who can now push ahead in the knowledge that not only is the future is secure but that they will be racing Renault engines from 2016 onward.

And although the delay in confirming the takeover has put the Enstone team on the back foot, lead engineer Alan Permane is confident they will be on track at the opening pre-season test in February.

He told Auto Motor und Sport: "Yes, we'll be there. It's no secret that we are running late. But we can do it as we have always done it."

The first pre-season test at the Circuit de Catalunya-Barcelona takes place from February 22-25.