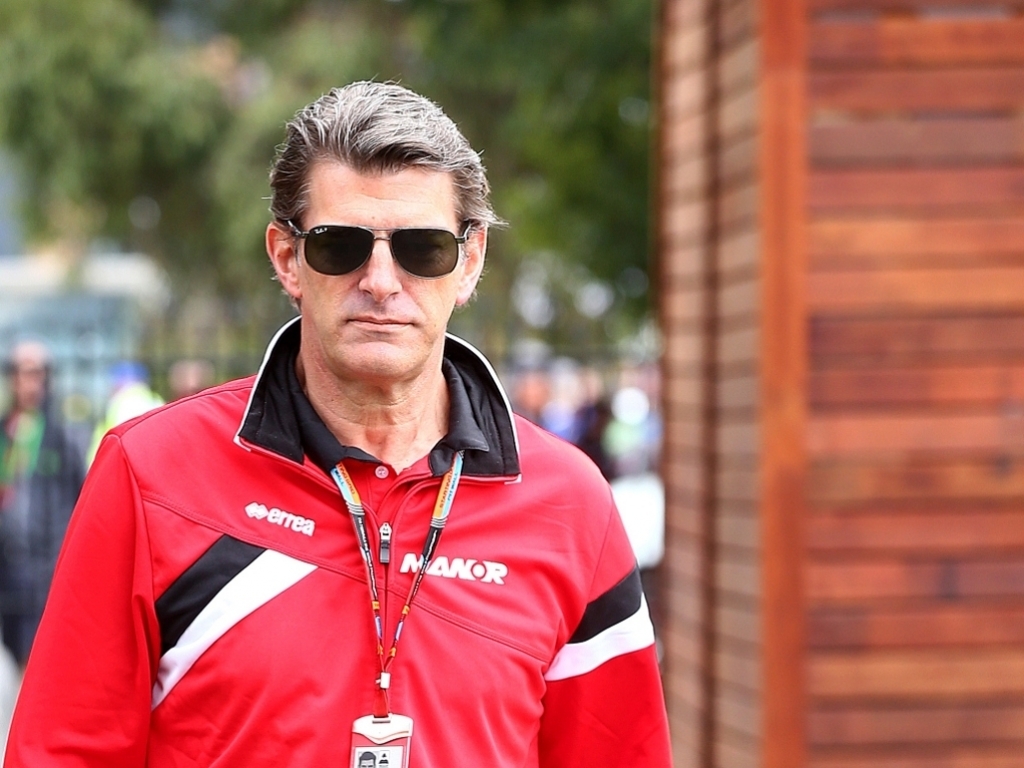 Manor sporting director Graeme Lowdon has accused the Formula 1 Strategy Group of failing to address the critical issues facing the sport, saying they are "cherry-picking bits of ideas".

The Group met earlier in May to discuss the "current challenges that F1 faces" and some of the proposals they came up with included making cars faster by a five to six seconds, reintroduction refuelling, higher revving engines and increased noise, and more aggressive looks.

Force India deputy team principal Bob Fernley was unimpressed with the discussions saying "I don't think the Strategy Group is fit for purpose" and Lowden has joined him in his criticism.

"From what I have seen there is no strategy that has ever been articulated out of the Strategy Group," he told Autosport.

"A strategy is first analysing, then setting goals and objectives, then working out how you are going to operate and creating a plan that can be followed.

"What the Strategy Group appear to be doing is cherry-picking bits of ideas, whether it's refuelling, customer cars, franchise cars, or whatever.

"Refuelling and customer cars are not strategies. A strategy articulates a road map of how you are going to get somewhere.

"To my mind, they are ignoring one of the most fundamental things, and that is, what is the overall strategy for Formula 1? What is it we are trying to do?

"I would hope the growth strategy for Formula 1 is something that could be articulated to everybody so people can understand how it is growing.

"Any large international company will tell you defining and evaluating strategies is fundamental to running their business. It's difficult as it takes time and effort."